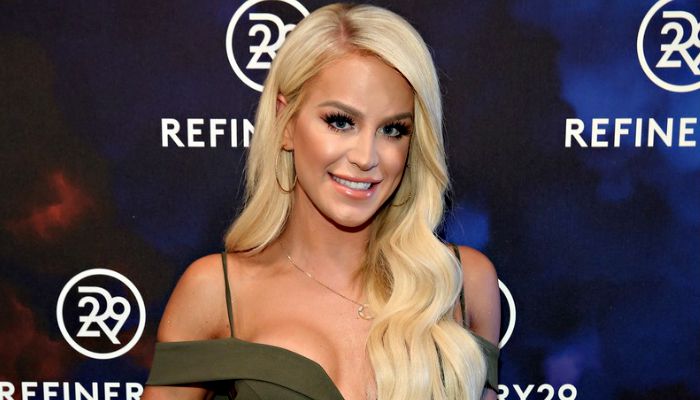 Who is Gigi Gorgeous?

Born Giselle Loren Lazzarato, Gigi Gorgeous is a transgender YouTube Star, actress, and model. She shot to fame in the late 2000s, thanks to her self-titled YouTube channel, to which she uploads makeup, fashion and lifestyle videos. She had created and starred in the web series The Avenue. She came out as a transgender woman in 2013, attracting a lot of media attention and sparked controversy when she was deported from Dubai, due to her status as a transgender woman. Gigi has been featured in spreads for Galore, Kode, Refinery29, and Out as well as appeared on the covers of Paper and FASHION.

Gigi Gorgeous was born on the 20th of April 1992, in Montreal, Quebec, Canada. She is currently 27 years old.

After high school, she joined at the George Brown College to study fashion, but dropped out to focus on her YouTube career.

She was previously identified as bisexual and in September 2016, she revealed herself a lesbian in one of her YouTube videos.

Before that, she was reported to be in a relationship with Cory Binney and also rumored to be dating transgender model Andreja Pejic.

Before achieving enormous popularity on the social media, Lazzarato was known as Greg or Gregory to the mass population of the United states. She then transformed her sexually and carried herself gracefully. She launched her YouTube channel named GregoryGORGEOUS on July 6, 2008 before her transition. Her uploads include vlogs, fashion, and lifestyle videos. Her YouTube channel has more than 2.7 million subscribers as we speak.

She was also a part of the YouTube-based reality series, The Avenue, which premiered on March 15, 2011.

Gigi first appeared in the American sitcom The Campus in 2009.

She is one of the recognizable faces in the fashion industry. She garnered immense fame through her strong  presence on different social media platforms, which she makes to promote brands and products. She has also modeled for many famous fashion designers in the industry.

Her net worth is estimated to be $4.5 million US dollars. She receives an annual income of $350 thousand US dollars and that grows up every year and so does her popularity.

Gigi is more popular on the internet as she gracefully carries herself a transgender woman. Before her transition, she was identified as a gay male.

She was honored with LogoTV Trailblazing Social Creator Award for her works towards LGBT youth and causes in 2014.

She has put tremendous effort to bring awareness  to transgender issues, the LGBT community, and anti-bullying, and of course, her popularity on social media makes it easy to her.

On September 18, she won the Streamy Award for “Best Beauty Series” and appeared on Adam Lambert’s video song “Another Lonely Night”.

On August 9, 2016, Lazzarato was detained in the United Arab Emirates and had her passport taken by airport officials and immigration officers at the Dubai International Airport. She was denied entry in to Dubai for being a transgender woman, as the government does not recognize her gender as legitimate even though, according to Lazzarato, the gender on her passport states female and not male.

In January 2017, the documentary This Is Everything: Gigi Gorgeous, starring Lazzarato, directed by Barbara Kopple premiered at the Sundance Film Festival.

In June 2017, Lazzarato was named to the Time Magazine list of the 25 most influential people on the Internet.