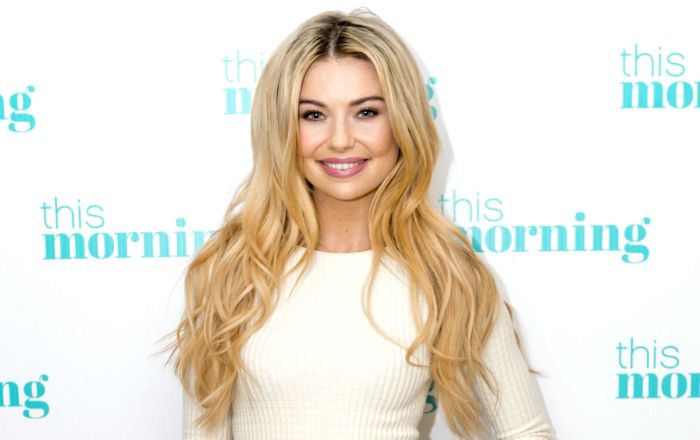 Who is Georgia Toffolo?

English television personality Georgia Toffolo who made her appearance on E4 reality television series Made in Chelsea and won the seventeenth series of ITV’s I’m a Celebrity…Get Me Out of Here! in 2017. She then joined the  British daytime television program This Morning as a reporter.

She then enrolled at the University of Westminster to study Law but later she dropped out.

Georgia is currently in relationship with the jeweler Charles Goode, who is her longtime friend.

Before her romantic link up with Goode, she had dated James Middleton, George Lineker, and Richard Dinan.

In 2014, Georgia Toffolo debuted on TV appearing as herself in the reality TV series, Made in Chelsea.

Her appearance in the third series of Celebs Go Dating and the seventeenth series of ITV’s I’m a Celebrity…Get Me Out of Here!

According to several media outlets, Georgia Toffolo’s net worth is estimated to be around $500 thousand dollars.

While studying law, she worked at a family run solicitors in Devon and law firm Family Law in Partnership in London and Georgia .

After graduation, she worked at an old people’s home and a charity shop for two years.

In 2015, she worked for a centre think tank called Parliament Street as head of events.

During the Westminster terror attack, Georgia was at an awards event in the House of Commons, and got locked inside with everyone else.

She is a member of the Conservative Party since she was in secondary school.