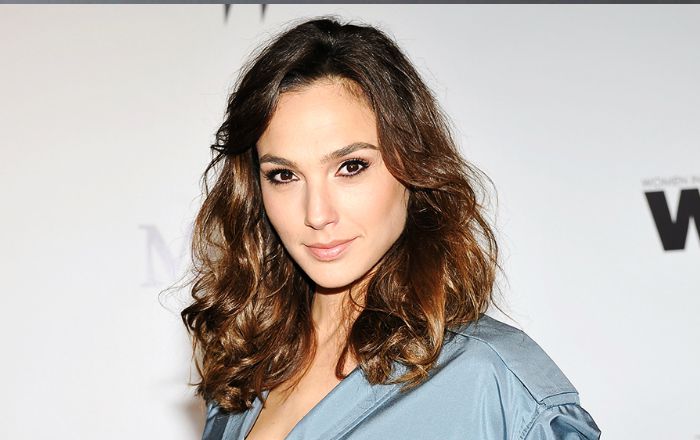 Who is Gal Gadot?

Israeli model turned actress Gal Gadot is best known for her portrayal of Wonder Woman in the DC Extended Universe films like Batman v Superman: Dawn of Justice, Wonder Woman, and Justice League. This gorgeous Jewish actress first shot to fame when she played Gisele Yashar in the ‘Fast & Furious’ film series. She was crowned Miss Israel 2004 at the age of 18.

Gadot majored in biology in High School. She earned law and international relations at the IDC Herzliya college.

Gal Gadot had her first acting role in the 2009 action film Fast & Furious, the fourth film in The Fast & the Furious franchise. She played Gisele Yashar and performed her own stuntwork in the film series.

Playing Gisele Yashar in The Fast & the Furious franchise.

Gadot has an estimated net worth of $10 million. She is one of the most bankable and highest paid actresses in Hollywood. Apart from acting career, she had a successful military and modeling career.

She is an avid motorcycle rider and owns a black 2006 Ducati Monster-S2R.

As a teenager, her first jobs were babysitting and at Burger King.

She has stated that she was raised “Very Jewish, Israeli family environment”.

While growing up, Gal had actively involved in sports and was part of the tennis, basketball, dodgeball, and volleyball teams.

She served as the main model for the fashion brand, Castro from 2008 to 2016. Around that time, she has featured as the cover girl on Cosmopolitan, Glamour, Bride Magazine, Entertainment Weekly, UMM, Cleo, Fashion, Lucire, FHM.

In April 2012, Gal was ranked at number 5 on Shalom Life’s list of “the 50 most talented, intelligent, funny, and gorgeous Jewish women in the World”.

In 2014, Gadot was one of two Israeli actresses, along with Odeya Rush, listed as an upcoming leading lady by InStyle magazine.

She served as an enlisted soldier in the Israel Defense Forces, as a combat instructor for two years.

Gal and her husband owned a luxury hotel in Tel Aviv, which they sold to Roman Abramovich in 2015 for $26 million.

She has won several awards over the years for her performance in films like Batman v Superman: Dawn of Justice and Wonder Woman.

In 2018, Gadot got featured in Time’s “100 most influential people in the world” annual list.