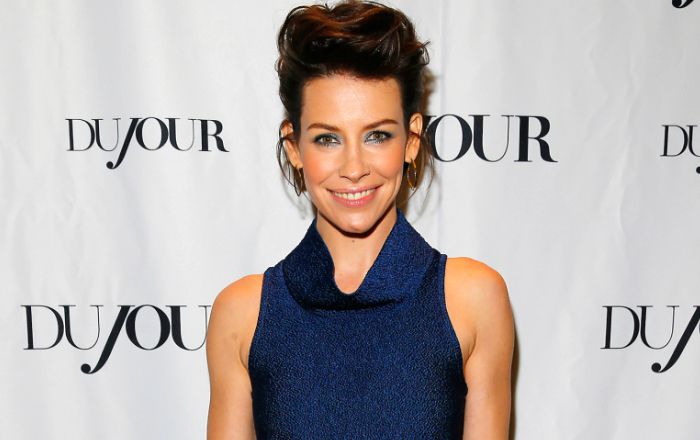 Who is Evangeline Lilly?

Evangeline Lilly is a famous Canadian actress who received a Golden Globe Award nomination for her as Kate Austen in the ABC series Lost. This role earned her a Screen Actors Guild Award. She plays the superhero Hope van Dyne/Wasp in Marvel films such as  Ant-Man (2015) and Ant-Man and the Wasp (2018). She will reprise the role in the upcoming Avengers 4. Her other acting credits include Connie James in The Hurt Locker (2008), Bailey Tallet in Real Steel (2011), Tauriel in The Hobbit film series.

Very little is known about her family and her childhood. Her father is a home economics teacher while her mother is a beauty consultant. She has a younger sister named Andrea Lilly.

Evangeline Lilly was married to Canadian ice hockey player, Murray Hone from 2003 to 2004.

Lilly began dating her Lost co-star Dominic Monaghan in 2004. Their relationship lasted until 2009.

Evangeline was cast in an uncredited role as a school student in the 2003 American slasher film, Freddy vs. Jason.

Her first credited role was as Simone in the 2005 Canadian film, The Long Weekend.

She has also starred in several films such as The Lizzy Mcguire Movie, The Hurt Locker, Reel Steel, The Hobbit: The Desolation of Smaug, The Hobbit: The Battle of the Five Armies and Little Evil.

She made her first television appearance in the American television series Smallville from 2001 to 2001. She was cast as an extra in four episodes of the series.

Her portrayal of Kate Austen in the ABC series Lost from 2004 to 2010. She won a Screen Actors Guild Award and received a Golden Globe Award nomination.

Evangeline Lilly has a net worth of $15 million dollars.

During her time in college, she worked as a waitress, did oil changes and grease jobs on big rig trucks, and worked as a flight attendant for Royal Airlines to pay for her tuition.

Lilly was discovered by a Ford Modeling Agency agent while walking the streets of Kelowna, British Columbia.

Evangeline is fluent in French.

She was named among the Breakout Stars of 2004 by Entertainment Weekly Magazine.

Evangeline refused to do a partial nude scene in the television series Lost.

She’s the Spokenmodel of L’Oreal Paris since 2009.