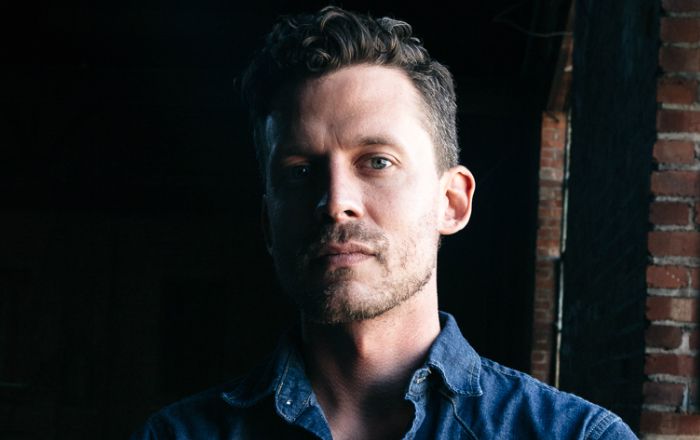 Who is Evan Felker?

American musician Evan Felker is the frontman and guitarist of the rock band Turnpike Troubadours. The band was formed in 2005 and has since released five studio albums with Bossier City Records, the band’s own music label. Felker came into limelight after the news about his intimate relationship with country singer and songwriter Miranda Lambert spread on the internet like wildfire. Several publishers have reported that the two have been dating for over a year, and they have been on tour together earlier this year.

Evan Felker was born on the 24th of March 1984, in Okemah, Oklahoma, United States of America. He’s currently 35 years old.

Evan Felker went to tech school for two years to become an electrician, but ended up as an musician.

Evan Felker was married to his longtime girlfriend Staci Nelson in 2016 in Spain. Staci ended her nearly one-and-a-half-years of marriage with husband Evan in early 2018 and subsequently filed for divorce in February 2018. Things between the two went wrong after he joined Miranda’s visit back in Jan.

He then dated American country singer and songwriter Miranda Lambert from February 2018 until August 2018.

The band has released five albums to date –

He worked in factories, paper mills, and food plants before forming the music band Turnpike Troubadours in 2005.

The band’s music has rock, country, bluegrass, and Cajun influences.

The band is very much popular in the locales of Texas and Oklahoma.

His songwriting style is largely influenced by Rhett Miller, his favorite songwriter, and even cowrote a song with him called “A Little Song.”

He is good at narrative songwriting, establishing characters within the song, getting inspiration from the books he’s read and experiences he’s gone through and heard about.