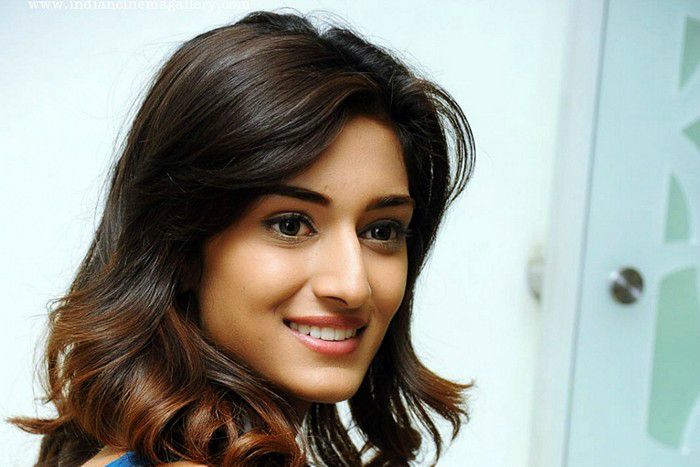 Who is Erica Fernandes?

Erica Fernandes is an Indian actress and model, who is best known for playing Dr. Sonakshi “Sona” Bose, in the popular romantic soap Kuch Rang Pyar Ke Aise Bhi. Having starred in various films and television series, Fernandes competed in Miss India 2011 beauty pageant, finishing in top 10, before earning fame as an actress. She has her own self-titled YouTube channel, where she posts beauty tips, fashion guides and DIY (Do-It-Yourself) videos.

Erica Fernandes was born on the 7th of May 1993, in Mumbai, Maharashtra, India. She is currently 26 years old.

Erica attended Holy Cross High School in Kurla. She, then, joined SIES College in Sion from where she completed her pre-degree course. She got herself enrolled at St Andrew’s College in Bandra but she dropped out in her freshman year, in order to pursue a career in modeling.

Erica Fernandes is allegedly dating his onscreen pair, Shaheer Sheikh. They both met on the sets of Kuch Rang Pyar Ke Aise Bhi and became close to each other. Their bonding and chemistry on the screen are so appealing that their fans want them to hold their hand tight in real life too. There have been a lot of speculations about their relationships because neither of them confirmed nor denied it. But, for sure, there’s something brewing between the two.

In 2013, Erica made her theatrical film debut in Tamil with Ainthu Ainthu Ainthu, where she played a role of a software engineer, Manjari, alongside Bharath.

In 2016, she appeared in the popular romantic television series, Kuch Rang Pyar Ke Aise Bhi, in which she played Dr. Sonakshi Bose, the female protagonist. Her role in the series earned her many awards such as Asian Viewer’s Television Awards for Best Actress Of The Year (2016), and India News Awards and Lions Gold Awards Best Onscreen Jodi (which she shared with Shaheer Sheikh).

Though Fernandes’s exact net worth figure is not available at this time, she makes big from her television and film appearances, enough to buy a BMW 5 Series on her own. She lives in a luxury apartment in the posh area of Mumbai.

Erica wanted to set her footprint in showbiz since her childhood as her father himself a model, and of course, she spent her days with people from film surroundings.

Erica Fernandes auditioned for the lead role in S. J. Surya’s Isai but was not cast in the project.

She first signed in the Telugu bilingual Virattu / Dega, however, due to delays incurred with the film, Ainthu Ainthu Ainthu became her first release.

In 2016, she was among the celebrity contestants in the sports reality television show Box Cricket League.

In 2017, she appeared in the Tamil film, Vizhithiru alongside an ensemble cast including Krishna, Venkat Prabhu, and Sara Arjun.

She was also named 3rd in Times of India’s Top 20 Most Desirable Women on Indian Television for the year 2018.