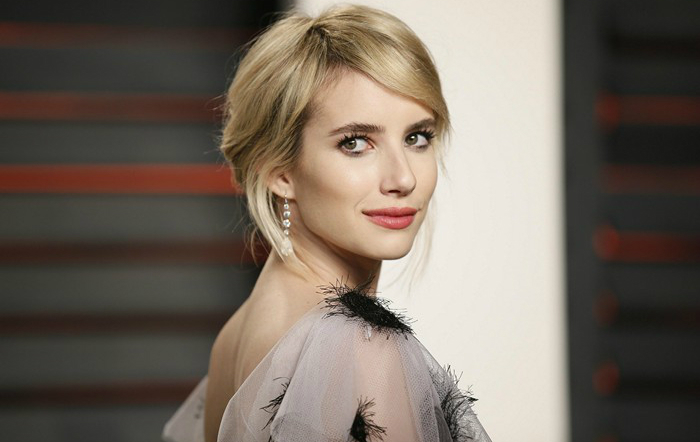 Who is Emma Roberts?

Emma Roberts is an American actress and singer, who came into limelight with her portrayal of Addie Singer on the Nickelodeon television series Unfabulous. She is also known for playing the leading roles in a number of television series and films. Hailing from a family of actors, where her father, Eric Roberts, is an Oscar-nominated actor, while her aunt, Julia Roberts, is an Oscar-winner, she started her acting career when she was nine. She has several films to her credit, including Nancy Drew (2007), Wild Child (2008), Hotel for Dogs (2009), Valentine’s Day (2010), It’s Kind of a Funny Story (2010), and The Art of Getting By (2011).

Emma Roberts was born on the 10th of February 1991, in Rhinebeck, New York, United States of America. She is currently 29 years old.

Emma Roberts attended Archer School for Girls, Brentwood district of Los Angeles, California. Later, she joined Sarah Lawrence College in September 2011 but dropped out in January 2012 to focus on her acting career.

Emma Roberts is currently in a relationship with actors Garrett Hedlund. She dated fellow actor Evan Peters on and off from 2012 to early 2019. Peters and Roberts have been in an off/on again relationship, leading to multiple breakups and links ups. They lastly broke up in May 2016 but reconciled in September 2016.

She made her debut at an early age of 9 with the 2001 film Blow, in which she played the role of Kristina Sunshine Jung.

She first appeared in the children TV series, Unfabulous as Addie Singer from 2004 – 2007.

On September 27, 2005, Emma dropped her debut album, Unfabulous and More under Columbia Records and Nick Records. The album peaked at number 46 on Billboard’s Top Heatseekers chart.

Over the years, this amazing leggy lass has earned a net worth of $15 million US dollars. She lives in a luxury apartment in New York. She has recently spotted driving a Jaguar. She has a couple of exotic cars from luxury car manufactures.

Emma Roberts has amazed the audience right from the young age with series like ‘Unfabulous’ and ‘Aquamarine’.

In February 2009, Roberts was named the brand ambassador for Neutrogena, appearing in print and television ads for the company.