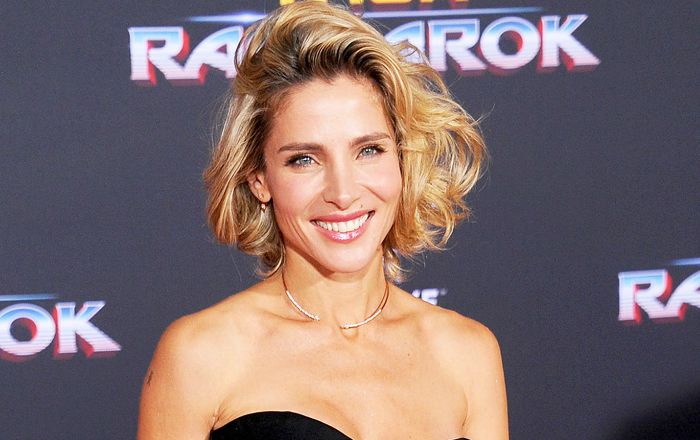 Who is Elsa Pataky?

Elsa Pataky is a Spanish actress best known for her role as Elena Neves in The Fast and the Furious franchise. She starred as Vera Hidalgo in the action-adventure television series Queen of Swords and as Raquel Albaladejo in the Spanish drama series Los Serrano. She is married to teh famous Australian actor Chris Hemsworth in 2010.

Elsa Pataky married Australian actor Chris Hemsworth over the Christmas holidays in 2010. Pataky is seven years senior to Hemsworth. Together, they have three children, a daughter, India Rose Hemsworth (b. May 8, 2012), and twin sons, Tristan Hemsworth and Sasha Hemsworth (b. March 18, 2014).

Prior to her marriage with Chris, she was in a relationship with American actor Adrien Brody from 2006 to 2009.

Elsa Pataky started her acting career with the film The Art of Dying for her role as Candela.

Pataky was cast as Raquel Alonso in the 1997 television series Al salir de clase. She appeared in a total of 192 episodes.

Became well-known for her portrayal of Elena Neves in Fast & Furious film series.

Pataky was the face for the first collection of Time Force’s jewelry line Ultimate Jewel, opposite football star Cristiano Ronaldo

Pataky has a net worth of $5 million dollars.

In addition to Spanish, she is fluent in English, Romanian, Italian, Portuguese, and French.

On her 31st birthday, her then-boyfriend, Adrien Brody gifted her a 19th-century estate in New York.

In September 2012, Pataky won €310,000 in Spain’s supreme court against publishing group Ediciones Zeta in damages for publishing her topless photos that had been taken with a long lens while Pataky was changing clothes during a photo shoot for Elle magazine.