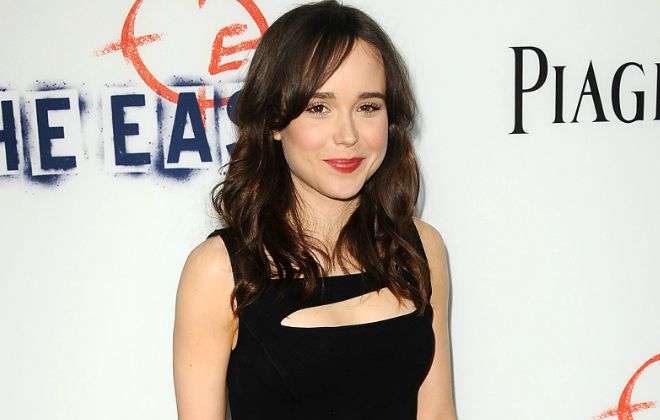 Who is Ellen Page?

Ellen Page is a famous Canadian actress who shot to international fame after playing the title character in Jason Reitman’s coming of age comedy-drama film, Juno, a role that earned her Academy Award, BAFTA, Golden Globe Award for Best Actress. She won the MTV Movie Award and Teen Choice for her work in the film. She ventured into acting at a very young age and has since appeared in a number of hit movies and series, including X-Men franchise, An American Crime, The Tracey Fragments, Inception, Pit Pony, ReGenesis, and Gaycation.

Ellen Page was born on the 21st of February 1987, in Halifax, Nova Scotia, Canada. She is currently 33 years old.

Talking about Ellen’s family, her parents are Martha Philpotts, a teacher, and Dennis Page, a graphic designer.

Ellen Page attended the Halifax Grammar School until grade 10. She then went to Queen Elizabeth High School before graduating from the Shambhala School in Halifax, Nova Scotia in 2005.

Later, she enrolled in an Interact Program at Vaughan Road Academy in Toronto, Ontario, where she studied for two years. Canadian actor Mark Rendall was her classmate.

Ellen married dancer and choreographer Emma Portner in January 2018 after dating for over a year.

Her other notable acting credits include her roles as Kitty Pryde / Shadowcat in the superhero film X-Men film series, as Tracey Berkowitz in the drama film The Tracey Fragments and as Ariadne in science fiction heist thriller film Inception.

She wanted to be an actress from a young age and attended the Neptune Theater School.

Ellen began her professional acting career when she was 10 years old, starring on the award-winning television series Pit Pony (1999), a role that earned her a Gemini nomination and a Young Artist Awards nomination.

She is good friends with her Juno co-star Olivia Thirlby.

Ellen describes herself as a pro-choice feminist

She was ranked at #1 on interview magazines Hollywood faces to watch “future stars of tomorrow”.

In 2008, Page was one of 30 celebrities who participated in an online ad series for US Campaign for Burma, calling for an end to the military dictatorship in Burma

Ellen was originally chosen to play the title role in the movie Jane Eyre (2011) but walked out of the project citing production delays. Mia Wasikowska was later cast instead.

She practices a vegan lifestyle.

She provided the voice acting, motion capture, and likeness for the character Jodie Holmes in the video game Beyond: Two Souls (2013).

Page revealed that she is gay during a speech at the Human Rights Campaign’s “Time to Thrive” conference in Las Vegas on February 14, 2014.