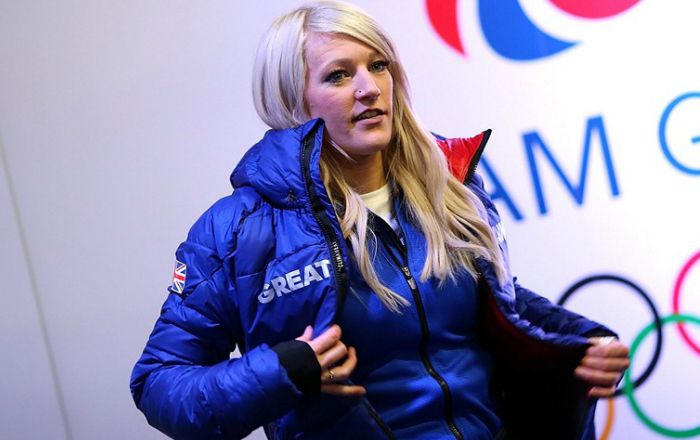 Who is Elise Christie?

Scottish short track speed skater who specializes in the 1000m event, and a ten-time European gold medallist. She became the first British woman as well as the first European woman to win world titles in the 1000m, 1500m events and the overall gold in the 2017 World Championships.

Elise Christie was born on the 13th of August 1990, in Livingston near Edinburgh, Scotland. She’s currently 39 years old.

Elise Christie is once such personalities who rarely speaks about personal stuff and other things. She hasn’t revealed anything about her parents or her childhood. She’s raised by her mother Angela Wright. Details about her father are currently unavailable.

Elise Christie made her debut at the 2010 European Short Track Speed Skating Championships in Dresden, Germany, Christie won a silver medal in the 1500m and 3000m, and took the overall bronze medal.

Elise is coached by Nicky Gooch.

She was originally a figure skater and switched to speed skating when she was 12 years old.

In 2010, she started her training with the National Squad in Nottingham.

Elise Christie is a well-known personality in the world of short track speed skating as she has won several international titles in 500m and 1000m.

At the 2014 Winter Olympics in Sochi, Russia, Elise was disqualified from the 500m, 1000m and 1500m events after she collided with Italian skater Arianna Fontana. She became a victim of online harassment by South Koreans and was forced to close her Twitter account. She was disqualified three times therein.

In 2017, Elise was nominated for the BBC Sports Personality of the Year award.

In 2017, she was named Sunday Times Sportswoman of the Year in 2017 in recognition of her world title success at the 2017 World Championships.

She writes columns for Metro and serves as a brand ambassador for VISA.