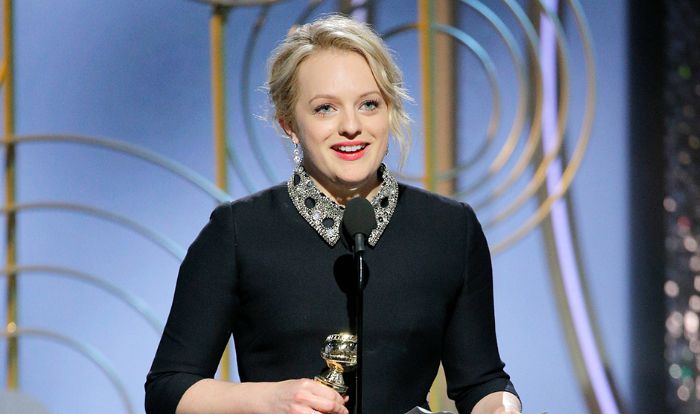 Who is Elisabeth Moss?

Elisabeth Moss is an American actress best known for her roles on the TV series  The West Wing, Mad Men, Top of the Lake and The Handmaid’s Tale. All of these roles have earned her a name as “The Queen of Peak TV” as well as several awards including Emmy Awards, Golden Globe Awards, amongst others. She’s also recognized for her roles in film Girl, Interrupted, Virgin, Listen Up Philip, The One I Love, Truth, Queen of Earth, and The Square.

Elisabeth Moss was born on the 24th of July 1982, in Los Angeles, California, United States of America. She is currently 37 years old.

Elisabeth Moss is the daughter of Ron and Linda Moss, both of whom were musicians. she has a younger brother named Derek Moss. She is of English descent on her father’s side and Swedish, German and Austrian ancestry on her mother’s side.

Obsessed with dancing, Elisabeth studied ballet at the School of American Ballet, and later enrolled at the Kennedy Center in Washington along with Suzanne Farrell. She was later home-schooled, graduating in 1999.

Elisabeth Moss married  Fred Armisen on October 25, 2009, in Long Island City, New York after dating for more than a year. But their relationship did last long and separated in June 2010. She filed for divorce in September of that year and was later finalized in May 2011.

She started acting at a very young age of 8, where she made her acting debut as a little girl in the 1991 film Suburban Commando.

In 1990, she debuted in television when she appeared in the NBC miniseries Lucky/Chances.

Having played her role as Zoey Bartlet, the youngest daughter of President Josiah Bartlet, on the NBC television series The West Wing, as Peggy Olson on the AMC series Mad Men, as Det. Robin Griffin in the BBC miniseries Top of the Lake and as Offred in the Hulu series The Handmaid’s Tale.

Elisabeth Moss has a net worth of $8 million US dollars with a salary of $175K per episode on TV series. Her appearances in films, as well as brand endorsements, add great value to her net worth.

She aspired to become a dancer and learned dancing since she was a child through her teenage years.

She is an occasional smoker.

In 1996, she rendered her voice for the animated series ‘Freakazoid!’ and the television film ‘It’s Spring Training, Charlie Brown!’

Having made several appearances on Broadway, she debuted on stage as Karen in the 20th-anniversary revival of Speed-the-Plow. Her other works include The Heidi Chronicles and The Children’s Hour.

Elisabeth practices Scientology and identifies as a feminist.

In 2018, she won a Golden Globe for her role in the TV series The Handmaid’s Tale.

Her favorite color is black.

She holds dual citizenship of American and British.