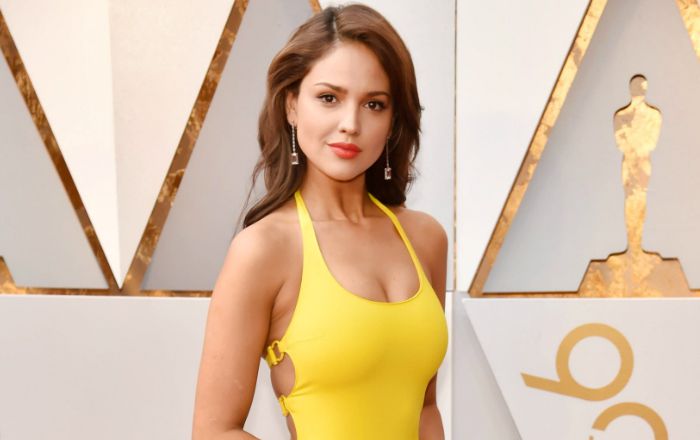 Who is Eiza Gonzalez?

Eiza González is a renowned Mexican actress and singer best known for starring roles as Santanico Pandemonium in the American horror series From Dusk till Dawn: The Series. she acquired further success starring as  Monica “Darling” Castello in the action crime film Baby Driver. She plays Nyssiana in the cyberpunk action film Alita: Battle Angel.

Eiza attended Edron Academy and the American School Foundation, both located in Mexico City. She later got enrolled at the Televisa’s acting school, Centro de Educación Artística and completed two years of a three-year course.

Eiza Gonzalez is currently in a relationship with actor Josh Duhamel.

She previously dated Mexican businessman Pepe Diazc from June 2011 until 2013 and then dated American actor D.J. Cotrona from 2014 till June 2016.

Eiza Gonzalez made her onscreen debut as a voice actress in the 2008 Spanish language film “Horton Hears a Who!” in which she gave voice to the character Jessica Quilligan.

Her first acting role came in 2014 when she was cast in the film “Almost Thirty” for her role as Cristina.

Gonzalez released her debut album, Contracorriente (Counter-current in English) on November 24, 2009, in Mexico followed by the US on January 26, 2010.

Eiza Gonzalez gained worldwide popularity for her role as Santanico Pandemonium in the American horror series From Dusk till Dawn: The Series and as  Monica “Darling” Castello in the action crime film Baby Driver.

Gonzalez was the face of “Color Trend de Avon” for cosmetics brand Avon in Mexico in 2008. She appeared in TV commercials for skincare brand Asepxia, Neutrogena, to name a few.

Eiza Gonzalez has a net worth of $5 million US dollars.

She got enrolled at the Televisa’s famous acting school, Centro de Educación Artística in Mexico City when she was 14 years old.

There she was discovered by producer and director, Pedro Damian who cast her in a remake of Argentina’s famous children’s telenovela, Floricienta.

She has done Spanish-language voiceover work for the animated movies Horton Hears a Who and The Croods.

In August 2013, González moved to Los Angeles to try her luck in Hollywood.

She has a pet dog named, Pasita.

She is fluent in English, Spanish, and speaks some Italian.

She will be next seen in the American science fiction film, Alita: Battle Angel playing Nyssiana, which is scheduled for a July 20, 2018 release.