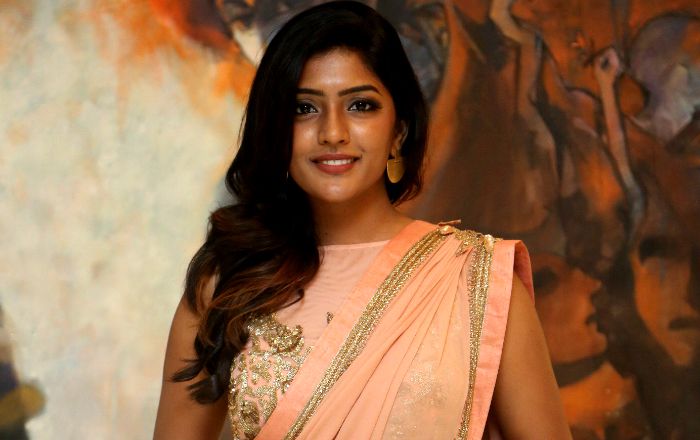 Who is Eesha Rebba?

Eesha Rebba is an Indian actress who mainly appears in Telugu films and also acted in Tamil films. Having starred in over half a dozen of films, Rebba is known for her roles in films including  Anthaka Mundu Aa Tarvatha (2013), Bandipotu (2015) and Oyee (2016) and Darsakudu (2017).

Eesha Rebba was born on the 19th of April 1990, in Hyderabad, Andhra Pradesh (now Telangana), India. She is currently 29 years old.

Unfortunately, there not many known details about her parents and siblings. As far as her educational background is concerned, Rebba is graduate.

Due to her low profile, we could not find relevant details about her love life and dating history.

She hasn’t starred in TV series yet.

Her debut film Anthaka Mundu Aa Tarvatha was successful at the box office and was nominated for Best at the International Indian Film festival in South Africa.

She has acted in Tamil and Telugu films.

In 2017, she won 49 Cinegores Awards for Best Actress and Zee Telugu Apsara Awards For Telugu Ammayi for her roles in Darsakudu and Ami Thumi, respectively.

Her 2018 releases include Vasta Nee Venuka and Awe.