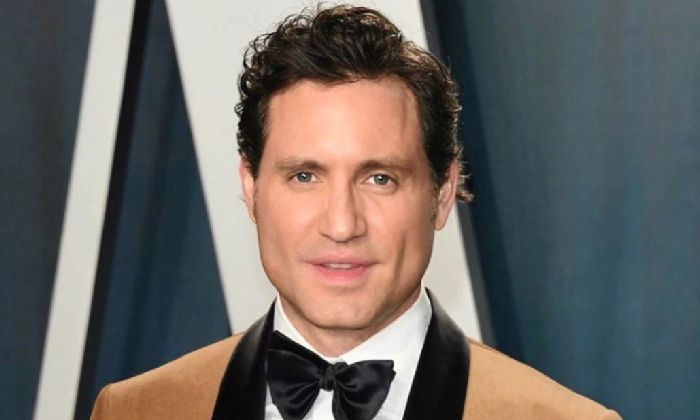 Who is Edgar Ramirez?

Edgar Ramirez is a Venezuelan actor who gained international popularity for his portrayal of Carlos the Jackal in the 2010 French-German biopic series Carlos, a role which earned him a César Award for Most Promising Actor. He’s also best recognized for his starring roles as Larry, a CIA operative in the film Zero Dark Thirty, Paz, a CIA assassin in The Bourne Ultimatum, and boxer Roberto Durán in Hands of Stone. In 2020, he was cast in the recurring role in the HBO miniseries The Undoing.

Edgar Ramirez was born on the 25th of March 1977, in San Cristóbal, Táchira, Venezuela

Edgar Ramirez was raised alongside his sister Nataly by his father, Filiberto Ramírez, a military officer, and his mother, Soday Arellano, an attorney. Due to the nature of his father’s job, he along with the family traveled to different countries, eventually learning various languages such as German, English, French, and Italian as well as his mother tongue, Spanish.

He studied at the Andrés Bello Catholic University, graduating with a degree in mass communication in 1999. He studied journalism to pursue a career as a diplomat in international relations but happened to explore his love for acting when he appeared in various short films.

In fact, he developed a strong interest in performing arts from an early age, but he never intended to pursue it until he realized that is what he wanted to do for the rest of his life. He managed international promotions of the Viart Film Festival during his college.

Edgar Ramirez dated his Hands of Stone co-star Ana de Armas from 2014 to 2016 and was previously in a relationship with a young woman named Nereida Solis.

Edgar Ramirez made his feature debut in the role of Manuel Zozaya in the film Yotama se va volando in 2003.

He achieved mainstream success with his portrayal of Paz, a Blackbriar assassin, in the 2007 action thriller film, The Bourne Ultimatum, starring Matt Damon.

Edgar’s first acting role was in the soap opera Cosita Rica, a popular Venevisión telenovela that aired from September 2003 to August 2004. He appeared in four episodes of the show in 2003.

What is considered to be his landmark appearance in his career so far was his portrayal of Carlos the Jackal in the 2010 French-German biological film Carlos. The film, which is based on the life of the 1970s Venezuelan terrorist Carlos the Jackal, emerged successful at the box office, garnering him a lot of attention globally. For his extraordinary performance in the film, Edgar was awarded the César Award for Most Promising Actor at the French César Awards 2011.

Edgar has since appeared in a number of films and TV shows, including Zero Dark Thirty, Hands of Stone, Wasp Network, Resistance, The Last Days of American Crime, The Assassination of Gianni Versace: American Crime Story, and The Undoing.

Over the years, Edgar Ramirez has become quite a successful actor in the industry he enjoys, which has only contributed to his wealth. According to Celebrity Net Worth, Edgar Ramirez’s net worth is currently estimated at a whopping $8 million dollars. He’ll continue to enjoy a long and successful career that would rather increase his wealth.

In addition to his mother tongue, he’s Is fluent in English, German, French and Italian.

He taught Jennifer Lawrence Spanish for the film Joy (2015).

He underwent an intense diet and workout regime to play boxer Roberto Duran in 2016’s Hands of Stone.

Edgar was made the goodwill ambassador for UNICEF in 2010.