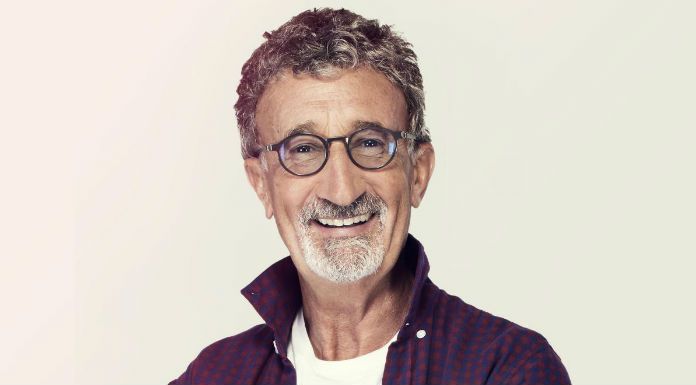 Who is Eddie Jordan?

Eddie Jordan is an Irish former car racer, musician and television presenter. On the top of all above his interests, Eddie is a F1 mogul and a successful business magnate, who owns several business wholly or partly. Jordan grabbed the attention of media becoming a popular celerity in racing world after being the founder and owner of Jordan GrandPix, a Formula One racing team. Eddie, popularly known as EJ, is one of the Formula One’s most charismatic team boss. Eddie works as a chief analyst for BBC’s Formula One coverage and also announced to take up a position as presenter in Top Gear.

Jordan started off his career as a clerk in the Bank of Ireland. When he was shifted to Dublin branch there erupted a huge strike allowing him to spent the summer on the island of Jersey. Around that time, he got acquainted with racing career, where he encountered Kart racing for the first time. Shortly after, he decided to buy a kart and did racing and won the Irish Kart Championship in 1971. It’s obvious that Eddie thoroughly enjoyed racing, and created several Grand Prix drivers when he switched to manage teams. It was not long before he gave Michael Schumacher his Formula 1 drive in the team’s debut season, he lost him to Benetton in a dispute over his contract. Eddie sold his team due to financial crisis in January 2005 and he is now involved in numerous investment companies as well as in other business ventures.

Eddie was born on the 30th of March 1948, at the Wentworth Nursing Home in Dublin. He is currently 72 years old.

Eddie attended Saint Anne’s Pre-School in Milltown later spending eleven years at the Synge Street Christian Brothers School. There was some point in his teens he briefly decided to become priest, but he gave up the priesthood and went to College of Commerce in Dublin to study accountancy.

In 2009, Jordan become of the key presenter for BBC Sport F1 coverage alongside Jake Humphrey and David Coulthard.

He won the 1971 season of Irish Kart Championship.

He has an amazing net worth of $475 million US dollars. His net worth has skyrocketed since the time he entered into motor racing, who has been with this business in various forms from ardent car racer to Formula One guru. Apart from racing, he is been onto various business ventures over time, making him one of the finest and elegant business people in Ireland.

Edmund Jordan owns several exotic car brands including Mercedes Benz, Audi, Range Rover, and BMW. He also owns a £32 million Sunseeker Super Yacht and a helicopter. It’s more than enough to speak about his luxury life which many people might not have.

He owns several estates and houses in Wentworth, South Kensington, London and Monaco.

Eddie loves to do skiing, golf and sailing.His wife, who is a pro golfer, beat shim all the time on fields.

He is member of the older Yacht club called Cork.

The journey of Eddie Jordan from an ordinary bank clerk to Formula One Mogul is something mind blowing and extra-ordinary.

Despite having an affluent financial status, he doesn’t know to bank online.

Eddie Jordan is a judge and mentor for the 2010 Nissan and PlayStation GT Academy.

While taking the delivery of the 33-metre, swanky 5-star hotel look-like three decks super yacht, Jordan said, “I dreamed about building racing cars and then Formula 1 cars and that happened, and then I dreamed about this boat and now here it is.”

Eddie gave a big break to the Schumacher brothers with his Jordan Grand Prix racing team.