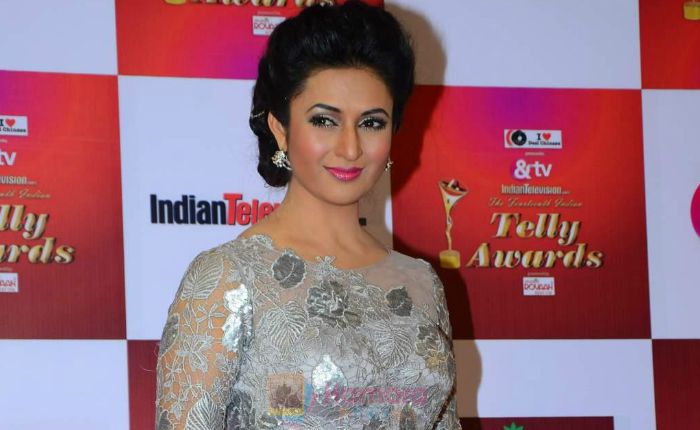 Divyanka Tripathi is an Indian actress who became known for her dual role as  Vidya/Divya in Zee TV’s serial ‘Banoo Main Teri Dulhann’. A role that earned a lot of a fame and the Indian Television Academy Award for Best Actress. For her work as Dr. Ishita Raman Bhalla in Star Plus’s soap opera ‘Ye Hai Mohabbatein’, she won several awards including the Indian Telly Award and Gold Award for Best Actress in a Lead Role. In 2017, she won the dance show, Nach Baliye Season 8.

She added her husband’s surname to her last name after marriage.

She is currently 34 years old.

Divyanka Tripathi graduated from Carmel Convent School in Bhopal and later attended Nutan college in Bhopal. She majored in mountaineering from the Nehru Institute of Mountaineering in Uttarkashi.

Divyanka is the daughter of Narendra Tripathi and Neelam Tripathi. She has two siblings, an elder sister, Priyanka Tiwari and a younger sister,
Aishwarya Tripathi, who is a pilot.

In 2003, she appeared as a contestant in the Indian reality show Zee Teen Queen. In 2006, she got her first acting job in the Hindi soap opera ‘Banoo Main Teri Dulhann’ in which she played dual role as Vidya/Divya.

Divyanka’s net worth is estimated to be $2 million. She charges INR 1.25 lakh per episode for her work in TV series.

She developed interest in acting and drama at a young age and got herself involved in drama in school plays.

During her school days, she was a member of National Cadet Corps (NCC) and won gold in rifle shooting at the Bhopal Rife Academy.

She got her start in creative industry as a radio jockey on Akash Vani, Bhopal.

She worked in telefilms for Doordarshan before she landed a role in Zee TV’s drama fiction Banoo Main Teri Dulhann.

Divyanka was in a relationship with her ex-boyfriend and actor Sharad Malhotra for over 9 years until they broke out in 2015. Being a vegetarian, she learned to make non-vegetarian dishes for him as he is fond of non-vegetarian food.

In 2017, she along with her husband Vivek competed in the reality
dance show ‘Nach Baliye 8’ and eventually won the title as well as a cahs prize of INR 35 lakh.