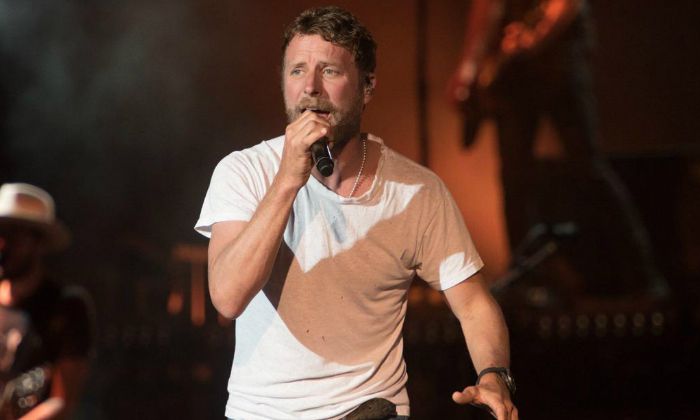 At the age of 19, he relocated to Nashville, where he landed a job at the TNN television network doing research on classic country music. In 2003, Dierks got his start as a singer and released his self-titled debut album which ultimately went platinum. His single “What Was I Thinkin'” topped the Billboard Hot Country Singles chart.

Dierks released his second album “Modern Day Drifter” in 2005 followed by his third album “Long Trip Alone” in 2006 and his fourth album “Feel That Fire” released in 2009.

He has released nine total solo studio albums, with 16 of them hitting number one on the Billboard country albums charts. Throughout his career as a singer, Dierks has received 12 Grammy nomination and won three Country Music Association Awards. He won the Merle Haggard Spirit Award at the 2018 Academy of Country Music Awards.