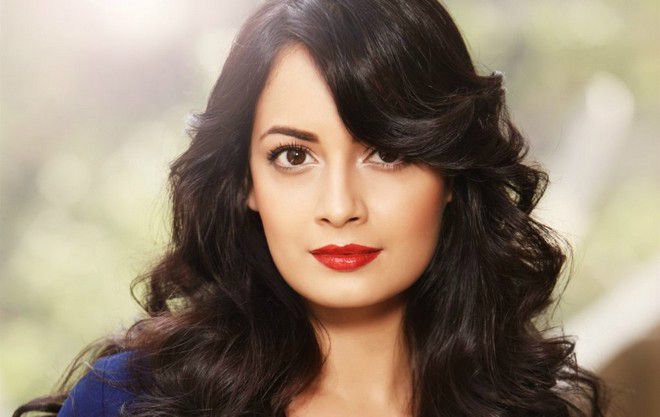 She is currently 37 years old.

Her ancestry is German, Bengali and Telugu.

Diya attended Vidyaranya High School in Hyderabad and completed her high school education at the Nasr School in Khairtabad, Hyderabad.

She then briefly attended Stanley Junior College before enrolling at the Ambedkar Open University, Hyderabad, where she graduated with a correspondence degree in Bachelor of Arts.

In 2016, she made her debut television appearance in the show called Ganga – The Soul of India as Herself, which aired on the Channel Living Foodz.

Dia has appeared in many TV commercials and print ads for brands such as Lipton, Wall’s ice cream, Emami and many more.

Dia Mirza has a net worth of $2 million dollars.

Her parents divorced when she was 4 years old. She was raised by her mother and her step-father, an Indian Muslim from Hyderabad, Ahmed Mirza.

Dia worked as a part-time marketing executive at Neeraj’s Multi-media Studio, a media firm, while in college. During this time, she got interested in modeling and started doing modeling gigs.

Diya was considered for the role of Bruna Abdullah in the film, I Hate Luv Stories (2010), but she turned down the offer citing she does want to be branded as a cameo/guest actor..

As a social activist, her work towards charities and environment has been greatly appreciated by the media and other organisations. In 2012, she was honored with the Green Award for her contribution towards a green environment.

She is also an active member of the Cancer Patients Aid Association and adopts a few cancer patients every year.

Dia Mirza was made the Environment Goodwill Ambassador for India by the UN. With this, she has joined the league of celebrities, Cate Blanchett, Anne Hathaway, Angelina Jolie, Katy Perry and Emma Watson, who have been recognized by the United Nations for their contribution to environment conservation.