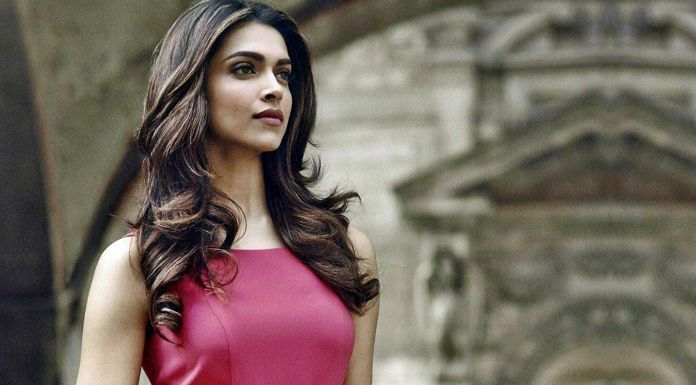 Who is Deepika Padukone?

Deepika Padukone is an Indian film actress, model, and producer. She got her breakthrough with her debut film Om Shanthi Om, which earned her her first Filmfare Award in the Best Female Debut category. She has since transformed into a prominent face in the entertainment industry. Deepika has appeared in critically acclaimed and successful movies like Cocktail, Yeh Jawaani Hai Deewani, Chennai Express, Bajirao Mastani, Padmaavat, XXX: Return of Xander Cage, Goliyon Ki Raasleela Ram-Leela, and Piku. Deepika has received numerous accolades including three Filmfare Awards and six Zee Cine Awards. Besides all this, she has also featured in The Times of India’s “Most Desirable Woman”, Maxim’s “Hot 100”, FHM’s “World’s Sexiest Woman” and People’s “Most Beautiful Woman”.

Deepika was born on the 5th of January 1986, in Copenhagen, Denmark. She is currently 35 years old.

Deepika Padukone is the oldest daughter of Prakash Padukone and Ujjala Padukone. Her father is a former badminton player, and her mother is a travel agent. She has a younger sister named Anisha, who is a golfer.

Born in Copenhagen, Denmark, Deepika ended up moving to her parent’s home country when she was 11 months old. There she attended Sophia High School in Bangalore and Mount Carmel College in Bangalore. She then enrolled at the Indira Gandhi National Open University to study sociology but she dropped out to pursue her acting career. She later studied acting at Anupam Kher’s film academy.

Padukone wanted to become a badminton player like her father, but her attractive personality with her matching talents pulled her towards modeling. She hasn’t struggled a lot like other models while she was amazed by offers and has done numerous commercials during her career.

Nihar Pandya – She dated Nihar Pandya during her modeling days. She ended her relationship with him to focus on her acting career.

Ranbir Kapoor (2007-2008) – They both acted together in the 2008 film Bachna Ae Haseeno and were romantically linked with each other.

Siddharth Mallya (2010-2012) – Deepika Padukone was in a relationship with businessman Siddharth Mallya for two years from 2010. The couple broke out citing “irreconcilable differences in class and status”.

She first appeared in the 2006 Kannada film Aishwarya. She debuted in Hindi in the 2007 film Om Shanti Om playing the role of Sandhya.

Padukone made her debut in Hollywood with the film ‘Return of Xander Cage’ starring opposite ‘Vin Diesel.’

Deepika debuted on the runway at Lakme Fashion Week in 2005 when she walked for designer Suneet Varma.

With a net worth of US$40 million, Deepika Padukone is one of the highest paid actresses in Bollywood. She is listed in Bollywood’s A list of actresses making her the most sought after actress in the international realm of cinema.

Padukone has quite a large collection of exotic cars like Audi Q7, Audi A8, Mini Cooper, BMW 5 Series, and Mercedes-Benz G63.

As a child, Deepika was shy of making friends and not a social person.

She was a national level badminton player. Well, that’s a known fact. But, she was also a state-level basketball player.

At 17, she entered the glamour world putting an end to her ambition of becoming a badminton player. She did become popular only after Liril’s ad and from there, there is no turning back.

She mastered the Japanese martial art form—Jujutsu for the movie Chandni Chowk to China, where she performed all the stunts without a body double/

She learned sword fight, horse riding, and martial art ‘Kalaripayattu’ to depict the character of warrior princess Mastani in the film ‘Bajirao Mastani’.

Deepika had adopted a village in Maharastra, Ambegaon as a part of NDTV’s Greenathon Campaign, to provide electricity.

She has founded an organization in India – The Live Love Laugh Foundation to bring awareness to mental health.

Deepika Padukone is one of the most followed women in Asia on Twitter with more than 28 million followers.