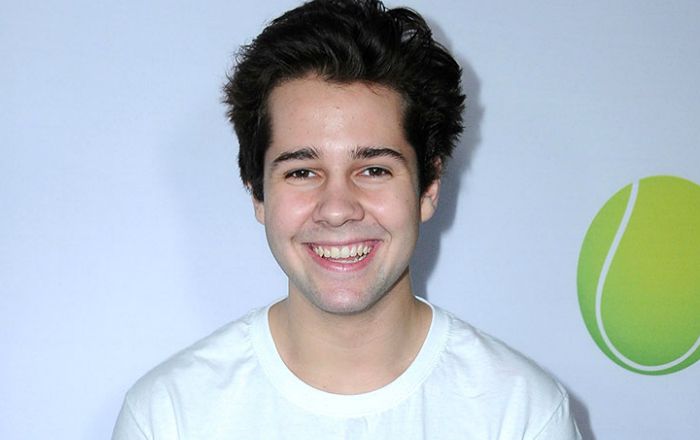 Who is David Dobrik?

David Dobrik is a Slovakian-born American YouTuber who is best known for his self-titled YouTube channel which he posts skits and vlogs about his daily life. His channel has over 13 million subscribers. He started off his vlogging career on Vine in 2013, where he amassed over one million followers before its official shutdown.

Speaking about his personal life, very little is known about his parents and his early life. He has three siblings, Ester, Sara and Toby.

Dobrik went to Vernon Hills High School but dropped out to pursue a career in acting.

David Dobrik dating fellow YouTuber and actress Liza Koshy from 2015 until early 2018. The news about their breakup unfolded in June 2018.

Dobrik legally married Lorraine Nash, Jason Nash’s mother, on May 15, 2019. The couple announced their split on June 12, 2019, just after one month of marriage.

Though he hasn’t been a cast in any feature films, he has starred in short films and web movies.

He is yet to make his debut on TV series.

His YouTube channel where he has garnered over 6 million subscribers.

David Dobrik has an estimated net worth of $1 million. He lives in Los Angeles and owns a Tesla.

He moved to the US at a young age.

In 2017, he won the Vlogger of the year from shorty Awards.

All of David’s videos have a run time of 4 minutes 20 seconds and he posts every Monday, Wednesday, and Friday.

David has his own clothing line which comprises of t-shirts and hoodies.

Fellow YouTubers have made guest appearances including Jeffree Star, Tana Mongeau, and The Dolan Twins.