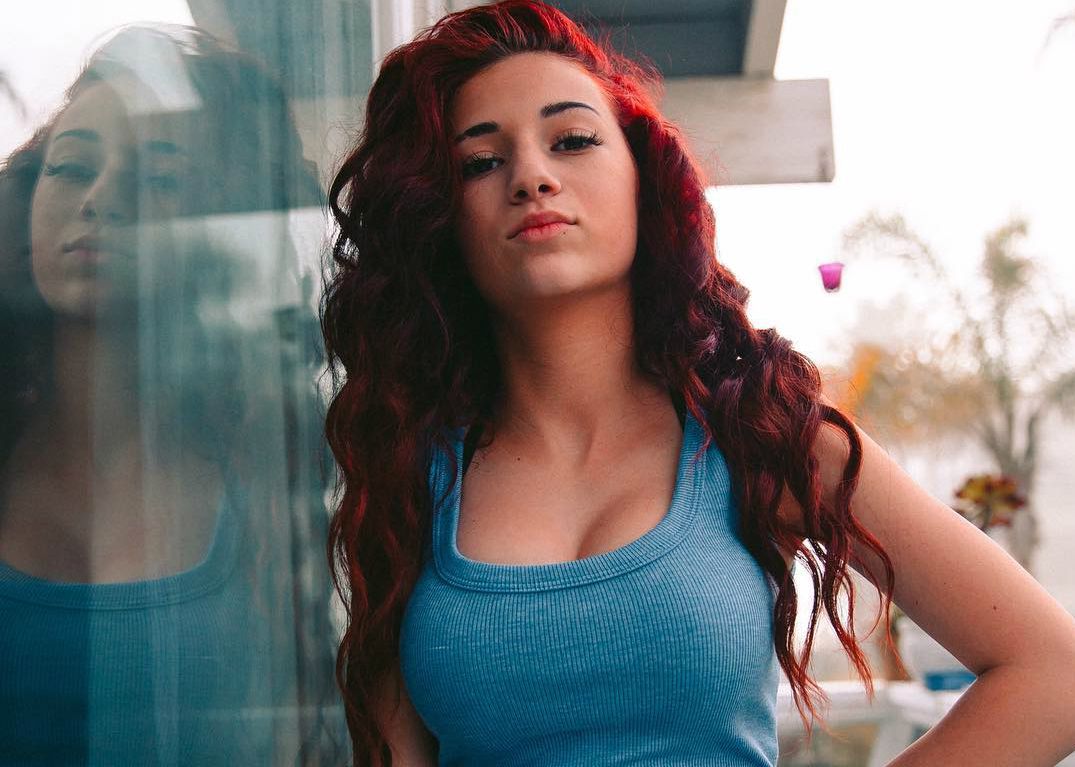 Who is Danielle Bregoli?

Danielle Bregoli is an American rapper and social media personality who came to public attention after appearing on the Dr.Phil show in 2016. She is probably best known for her catchphrase “cash me outside”. She has accumulated a whopping 17 million followers on Instagram. Danielle became the youngest female rapper in hip hop scene with her single “These Heaux” charting on the Billboard Hot 100 chart. In 2019, she signed a lucrative endorsement deal worth $900,000 with Copycat Beauty and $1 million worth publishing deal with Pulse Music Group.

Danielle Bregoli was born on the 26th of March 2003, in Boynton Beach, Florida, United States of America. She is currently 16 years old.

Danielle Bregoli is the only child to parents Ira Peskowitz and Barbara Ann Bregoli. Her father, who is Ashkenazi Jewish, is a deputy with the Palm Beach Police Department. On the other hand, her mother has Italian ancestry. She dropped out of school in the seventh grade.

Danielle is still single and hasn’t dated anyone publicly. Several media outlets have reported that she has been in a relationship with rapper, YoungBoy Never Broke Again from 2017.

She recently said that she has a celebrity crush on rapper Kodak Black.

Bregoli released her first single “These Heaux” on August 26, 2017, which reached #77 on US Billboard 100, making her the youngest female rapper to debut on Billboard chart.

She then signed with Atlantic Records and has released a number of singles including remix “Roll In Peace” and “From the D to the A”. Her second single “Hi Bich” and “Whachu Know” that was released alongside a musical album garnered over a million views in less than 24 hours.

Danielle Bregoli first introduced in the television show Dr. Phil in September 2016 by her mother to describe bad behavior. The episode went viral on the internet, making her the internet sensational in January 2017. She used the catchphrase “cash me ousside how boot dah” which garnered instant popularity and went viral on different social media.

Still, a young lad, she has endorsed a few brands like Fit Tea and PostMates.

This 16-year old internet star has amassed an overwhelming fan following on several social media platforms. Follow her on:

She achieved stardom status at just 13 when she appeared on Dr. Phil show along with her mother.

Danielle Bregoli is one of the youngest Instagram stars with over 11 million followers and counting.

Her catchphrase has been used by several celebrities and brands.

Bregoli and her mother sued three companies for “infringing her intellectual property rights” by using her signature catchphrase without consent.

“Cash me outside” girl was arrested and pleaded guilty to charges of grand theft, marijuana possession, and filing a false police report for which she was sentenced to five years probation in July 2017.

She is planning to start her own TV show and pursue her career as a rapper.

In 2017, Danielle Bregoli was nominated for the MTV Movie & TV Awards in the “Trending” category based on the catchphrase.

Her debut appearance in a music festival earned her a $40,000 dollars, swelling her net worth.

In April 2018, Danielle made it to headlines when she got involved in a feud with fellow Instagram star Woah Vicky and rapper, Lil Tay down the streets of California in Los Angeles.

In July 2019, Bregoli inked a million-dollar publication deal with LA-based Pulse Group, a subsidiary of BMI. She would get $350k upfront and $325k later in two installments, once she fulfills certain revenue targets.