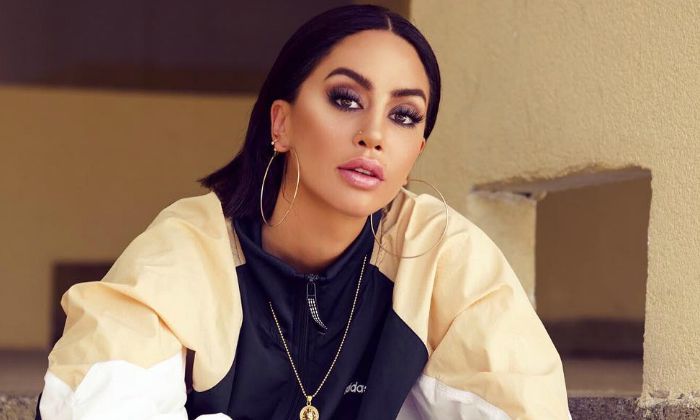 Who is Dafina Zeqiri?

Dafina Zeqiri is a Kosovan singer and songwriter who is quite popular among Albanian-speaking people. She captured the attention of the music lovers after winning the Polifest talent contest straight in a row from 2007 to 2009. She released her first album “Knock Down” in 2008 and followed it up with her second album titled “Just Me” three years later. The Albanian singer is being followed by over a million people on Instagram.

Dafina Zeqiri was born on the 14th of April 1989, in Varberg, Sweden. She is currently 30 years old.

Talking about her family, her parents are Nebih Bajraktari and Melihate Zeqiri. She is very close to her mother who is her true inspiration. She lived with her mother in Malmö, Sweden for most of her life.

She became estranged from her father at a very young age and had never been in contact with him for over 23 years. She didn’t even respond to a public apology made by her father during a TV show.

As far as her education is concerned, she has completely kept that aspect of her life hidden off the public eyes.

Dafina Zeqiri has had been in relationships with many men at various phase of her life. She was in a short-lived relationship with Kosovar rapper Ledri Vula in 2011 but the couple called it quits in June 2012.

She also dated Kosovar singers Fatos Bajqinovci and Genc Prelvukaj in the past. Her last known relationship was with a man named Jose Rodriguez.

In 2009, she participated in the dancing competition “Op Labi Party (New Year 2009)” and eventually won the competition. She outperformed several other singers in Kosovo with her mesmerizing voice and dancing skills.

She performed her rendition of her song, “Rrallë e Përmallë” at the 2007 Polifest Festival won the competition.

In 2010, she appeared in an English song Rock This Club, for which she traveled to Australia to shoot the song.

The music video of her song, Amazing Girl received eight nominations in different categories at the 2010 Music Videofest and won 4 of them.