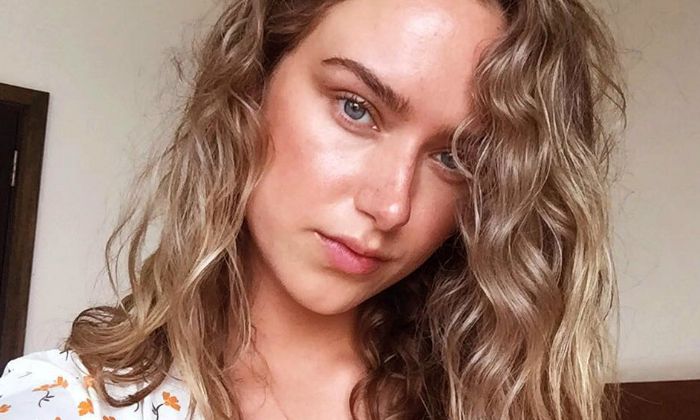 Who is Courtney Skippon?

Courtney Skippon is a yachtie and television personality from the west coast of Canada who came into prominence after being cast on the 7th season of Bravo TV’s Below Deck reality series. She is the newest addition to the show this season and will serve as a third stewardess on the charter yacht. She loves lounging on the beach while enjoying the sunshine and tasting the best food the city has to offer.

Courtney Skippon is a very private person and hasn’t shared anything about her to the media. It is certain that the gorgeous yachtie is new to the show business and with her popularity soaring, information regarding her personal life will be unfolded.

Unfortunately, not much is known about her family and her early life. According to her Bravo TV bio, she attended a business school in France.

Courtney is kind of a person who rarely opens about her private life and thus we could hardly find any information related to her present or past relationships.

It appears that Courtney Skippon is an adventure traveler who often sets on travel to gorgeous destinations across the world. Her Instagram page is packed with an arsenal of snapshots of herself posing on the beaches and experiencing the locales of different countries including Australia, the Bahamas, Thailand, Italy, and Switzerland, to name a few.

According to her bio on Bravo TV’s website, she was invited by her friend to work for the charter yacht she worked on. That’s how she secured a job as a third stew on Kate Chastain’s team alongside new crew members, including second Stewardess Simone Mashile and chef Kevin Dobson.

The stunningly beautiful blonde has already earned a decent amount of fans on the photo-sharing app Instagram where she has over 80,000 followers. Right from her young age, Courtney Skippon is fond of hanging out her friends and her Instagram page is no different which is filled with snaps of herself spending copious amounts of time around waters. She can be found @courtneyskippon on Instagram.

She is the only child to her parents.

Just like the rest of the cast members of Below Deck, Courtney is also on Cameo, a website that lets user book celebrities to make a custom video like a birthday wishing video or anything similar to that for a fee. She charges $30 per custom video.

She’s the third stew on the seventh season of Below Deck reality TV series, the series follows the lives of crew members that work and live on mega-yachts.