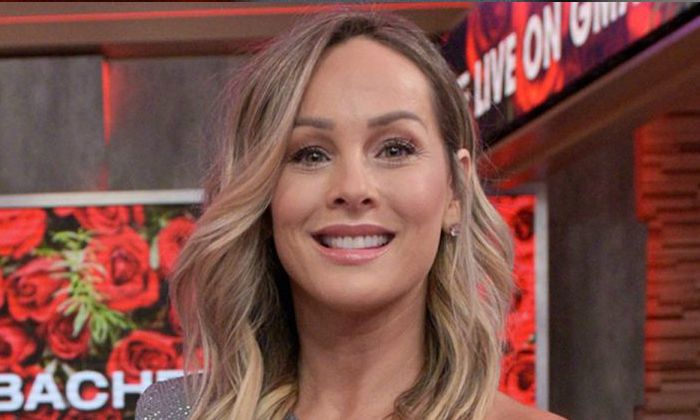 Who is Clare Crawley?

Clare Crawley is an American reality star and hairdresser from Sacramento, California, who’s no stranger to the audience of The Bachelor franchise. She rose to prominence in 2014 when she appeared as one of the contestants on Juan Pablo Galavis’s season of The Bachelor. Having been named the runner-up of the show, she went on to participate in the spinoffs, Bachelor in Paradise Seasons 1 and 2, and Bachelor Winter Games. Clare, again in 2020, made it to the headlines, after she was named the lead of the 16th season of The Bachelorette, which premiered on October 3, 2020. She’ll take the name as the oldest Bachelorette in the dating show history.

Clare Crawley was born on the 20th of March 1981, in Sacramento, California, United States of America. She is currently 39 years old.

Very little is known about Clare’s personal matters such as her parents’ name and their profession and the details about her siblings. She was born the youngest of six daughters to her parents. Her father died of cancer in 2004. She’s got Mexican roots on her mother’s side. One of her sisters is named Lara Crawley.

She grew up along with her sisters in her hometown of Sacramento, located in California. She hasn’t revealed much about her education as well.

The 39-year old California native began dating Benoit Beauséjour-Savard during the filming of the winter sports-themed reality competition television series, The Bachelor Winter Games, in 2018. At the same time, she was also seeing another participant named Christian Rauch that eventually ended up as a love triangle.

Benoit broke up with Clare upon learning that she has an interest in Christian but they reconciled outside of the show. Unfortunately, over time they realized that things didn’t work out and they finally announced their split on April 6, 2018.

Clare Crawley made her first television appearance as a contestant on Juan Pablo Galavis’s season of The Bachelor, finishing first runner-up.

Clare Crawley became an overnight star, thanks to her appearance on The Bachelor that cultivated a huge fan following on social media. She can be found on Instagram @clarecrawley, where she has amassed over a little to half-million followers. Her Twitter account is got over 112,000 followers.

Clare Crawley has made a lot of money from her newly found fame rather than working as a hairstylist for nearly two decades. Though the exact net worth of this gorgeous woman is not known, some media portals have claimed her worth around $500 thousand, as of 2020.

She competed in the first and second seasons of Bachelor in Paradise, in 2014 and 2015, respectively. She quit the former in week 5 and was eliminated from the latter in week 3.

According to her ABC bio, she loves doing yoga and hiking with friends.

She works as a hairstylist at De Facto Salon in Sacramento.

Clare will return as the leading lady to the 16th season of The Bachelorette.