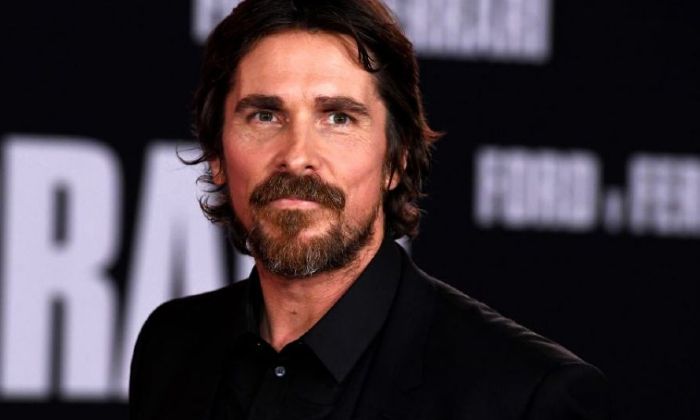 Who is Christian Bale?

Christian Bale is an award-winning English actor from Wales who is probably best known for his standout performances in such movies as American Psycho, The Machinist, The Dark Knight Trilogy, The Prestige, The Fighter, The Big Short, and Ford v Ferrari. In his illustrious acting career spanning more than three decades, Bale has won several awards, including one Academy Award, and two Golden Globes. Having started his career as a child artist, Bale has now transformed into a prominent and respectful artist in Hollywood. With no doubt, Bale is a talent powerhouse, highly praised for his dedication towards the craft, especially chameleon-like transformation for the character he takes in.

Christian Bale is the son of a South African father, David Bale, an entrepreneur, commercial pilot and talent manager, and an English mother, Jenny (née James), a circus performer.

He has three sisters: musician Erin Bale; computer professional Sharon Bale; and director/actress Louise Bale. Growing up, he lived in many places, including Wales, Surrey, and Dorset in England, and Portugal.

He attended Bournemouth School until the age of 16 and then relocated to Los Angeles with his father. His parents divorced in 1991. Bale started acting at the age of ten, playing opposite British comedian Rowan Atkinson in the play The Nerd.

Christian Bale married Serbian-American former model and make-up artist “Sibi” Blažić on January 29, 2000. She also worked as a personal assistant to actress Winona Ryder. They have two children, a daughter, Emmaline, born in 2005, and a son, Joseph, born in 2014.

Prior to his marriage with Sibi, Bale was in a relationship with Drew Barrymore, Samantha Mathis and Anna Friel.

Christian Bale has been in the showbiz ever since he was a child. He started off with television commercials and later earned a guest spot in the television film Anastasia: The Mystery of Anna playing the role of Tsarevich Alexei Nikolaevich of Russia in 1986.

Since those early notable roles, the actor has emerged as one of the most versatile actors in the entertainment industry. He forged a place in Hollywood with a series of critically acclaimed performance, including the serial killer Patrick Bateman in American Psycho (2000), Trevor Reznik in the psychological thriller The Machinist (2004), Batman in Christopher Nolan’s The Dark Knight Trilogy (2005-2012) and Dicky Eklund in the biographical film The Fighter (2010.) The latter earned him the Golden Globe Award and Academy Award for Best Supporting Actor.

Through his successful career as an actor, Christian Bale has managed to accumulate a net worth of a whopping $120 million dollars. With so many accomplishments to his name, Bale is considered one of the most versatile and talented actors of his generation.

In 2011, Time magazine included him in their prestigious Time 100 list, a compilation of the 100 most influential people in the world.

He is an excellent horseman and an avid reader.