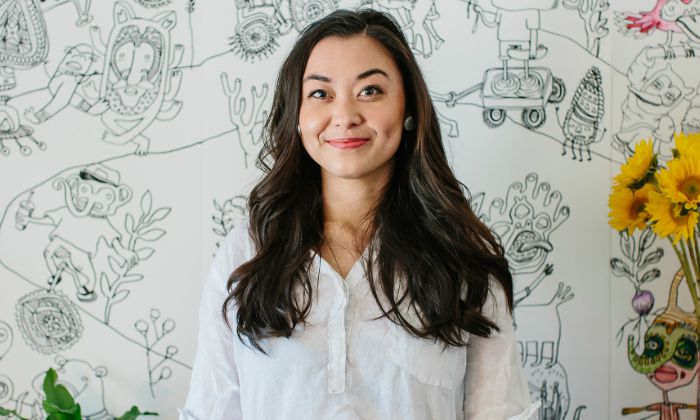 Who is Chanel Miller?

Chanel Miller is the Stanford rape survivor who has been known to the world as Emily Doe until she revealed her name and face on September 4th, 2019. In 2016, her powerful statement during the sentencing hearing captured international attention as well as sparked national outrage. She was sexually assaulted by Stanford swimmer Brock Turner outside of a fraternity party in 2015. The convict was supposed to face up to 14 years in federal prison, but the case’s judge, Aaron Persky gave Turner six months in county jail. Miller has once again made headlines in 2019 when she announced that she will release her memoir, “Know My Name” on September 24.

Chanel Miller was born in 1992 in Palo Alto, California, United States of America. She is currently 27 years old.

Chanel Miller is the oldest daughter of Chris Miller and May May Miller, a documentary filmmaker. She has a younger sister.

Miller attended Gunn High School in Palo Alto, graduating in 2012. She later studied literature at the University of California, Santa Barbara. She played volleyball in school and continued to play the sport in college as well. Miller was a star volleyball player.

While not much is known about Miller’s romantic life, she was in a relationship with a guy, whose identity hasn’t been revealed. But they still are in good terms and he was highly supportive of her during her hard times. It is unknown whether she is currently in a relationship or not.

On January 18, 2015, Brock Allen Turner raped Chanel Miller behind a dumpster near the Kappa Alpha fraternity on the Stanford campus. Earlier that evening, she attended a fraternity party and drank too much alcohol and she became unconscious.

Turner, who met her at the party, realizing that she was under a heavy influence of alcohol started sexually assaulting her. Two Swedish graduate students, who were cycling, came to her rescue when they found Turner on an unconscious woman. She chased him down as he ran away and held him down until police arrived. He was arrested and later charged with rape.

She confronted Turner of sexual assault. A year later, he was convicted of three felony counts of sexual assault that could have landed him a 14-year prison sentence. Instead, the case’s judge, Aaron Persky gave Turner six months in county jail.

During the sentencing, Miller came out with a lengthy yet powerful statement about the aftermath and the impact of the assault that had on her life. She addressed Tuner directly rather than addressing to the judge and began, “You don’t know me, but you’ve been inside me, and that’s why we’re here today,” she began.”

Miller’s statement went viral and was read millions of times after it was published by Buzzfeed and then re-published by news sites around the world.

Miller is an artist and writer.

She currently lives with her familyin San Francisco.

She has written a book entitled “Know My Name”, in which she discusses her experience of the assault, trial, and the aftermath.

The cover art for Chanel Miller’s ‘Know My Name’ is inspired by the Japanese art called kintsugi, or “golden repair,” which bonds broken pieces of pottery together with lacquer and powdered gold.