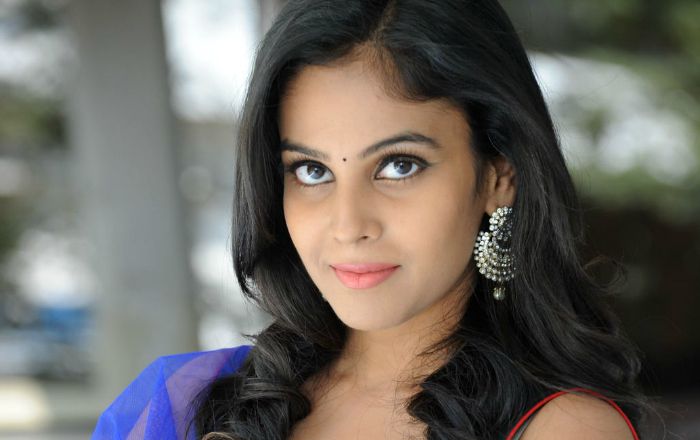 Chandini Tamilarasan is an Indian film actress and model, who primarily works in Tamil film industry. She is well known for playing as Kanakavalli in Vil Ambu, as Valli in Naan Rajavaga Pogiren and as Nimmi in Kavan. She is currently the busiest actress in town with over dozen of film lined up.

Chandini Tamilarasan was born on the 12th of August 1992, in Chennai, Tamil Nadu, India. She is currently 27 years old.

The dusky beauty is married to her longtime boyfriend and dance choreographer Nanda. The two began dating nine years ago and got married on 12 December 2018, in Tirupati.

Chandini made her on-screen debut as a leading female in the 2010 Tamil film, Siddhu +2 alongside K. Bhagyaraj’s son Shanthanoo.

She appeared in a reality TV show in 2009 which landed her a role in her debut film.

She was only 17 when she contested in Miss Chennai 2007 pageant, but wasn’t able to finish in the top three.

Her performances were highly lauded in films like Nayyapudai and Vil Ambu.

She has appeared in regional films such as Tamil and Telugu till date.

Chandini has also appeared on the covers of regional magazines as well as done editorial shoots.