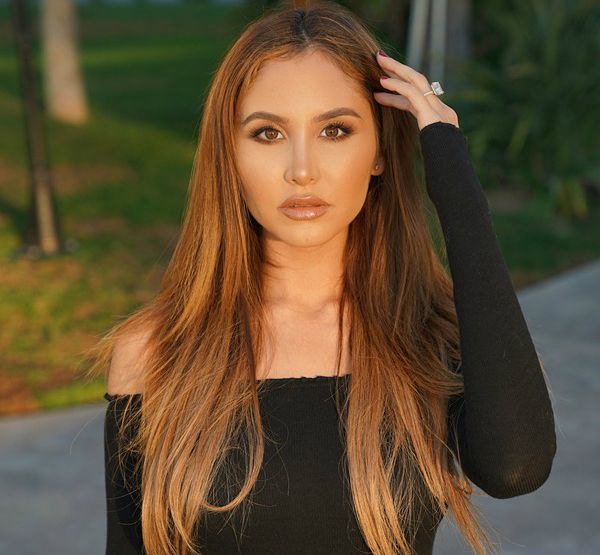 Who is Catherine Paiz?

Catherine Paiz is an American actress, fitness model, and social media personality best known for her roles in movies such as ‘Lilin’s Brood’ (2016), ‘Monday Nights at Seven’ (2016) and ‘You Can’t Have It’ (2017). Started her career as a model, she has amassed a massive amount of followers on Instagram with over 7.5 million followers. Not to mention her YouTube channel, The ACE Family, which she runs along with her partner Austin, has over 8 million subscribers.

Catherine Paiz was born on the 24th of August 1990, in Montreal, Canada. She’s currently 29 years old.

Talking about her personal life, very limited information is available regarding her family and her childhood. Catherine has two younger brothers, Ryan, and Josh and one younger sister, Valentia.

Catherine Paiz is married to former basketball player Austin McBroom.  They have a daughter named Elle, born in May 2016. The couple welcomed their second child, a daughter, Alaïa Marie McBroom, on October 17, 2018.

Catherine made her onscreen acting debut with the 2016 horror film titled Lilin’s Brood.

She hasn’t appeared in any TV show yet.

Being a social media influencer with more than 4.5 million followers on Instagram and 8 million subscribers on their family channel, The ACE Family.

She worked for Victoria’s Secret and modeled for Azzelia Swimwear.

She worked as the VIP Manager at Arkadia Miami.

Piaz She moved to Miami, Florida with her family before heading to Los Angeles, California.