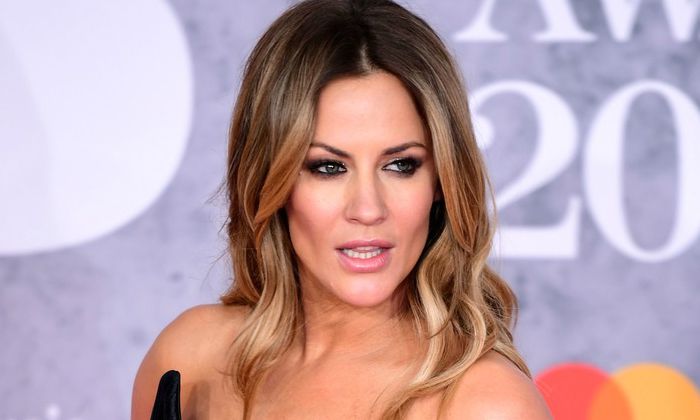 Who is Caroline Flack?

Caroline Flack was a British television personality who gained fame for winning the 12th season of Strictly Come Dancing in 2014. She went on to host several popular TV shows including Xtra Factor, I’m a Celebrity, Get Me Out of Here! Now!, and Love Island. She had guested on Celebrity Juice, Never Mind the Buzzcocks, Ant & Dec’s Saturday Night Takeaway, Alan Carr: Chatty Man, and Loose Women, to name a few. Caroline died by suicide in her flat on February 15, 2020.

Caroline Flack was born on the 9th of November 1979, in Enfield, London, England. She was 40 years old when she died.

Caroline’s parents are Ian Flack and Christine Flack. She has a twin sister named Jody Flack.

Though Caroline Flack was single at the time of her suicide, she had dated several men throughout her life. She made a splash in the entertainment industry while she was in a romantic relationship with One Direction Harry Styles in 2011. This relationship attracted a lot of media coverage during that time as she was 15 years his senior and it was criticized by many calling it as fake. The couple, finally, called it splits in 2012.

Caroline Flack began her professional career as an actress, starring in the 2001 British film Is Harry on the Boat? where she played the role of a Blonde.

Caroline’s first television break came in 2002 when she was picked to play the role of Bubbles on Bo’ Selecta., a British ‘adult’ television sketch show written and performed by Leigh Francis.

Through her work as a host/co-host, Caroline Flack has achieved great success in her home country. She had made major strides within the television sphere and has gained much attention as a presenter on several popular TV shows.

Through her accomplishments as a television presenter, Caroline Flack had earned huge money for herself. Caroline Flack’s net worth, as of 2020, is estimated to be around $8 million.

Before gained fame as a TV presenter, Caroline Flack worked in a slaughterhouse.

In December 2019, Flack was charged with assault on her ex-boyfriend Lewis Burton at her London home.

Caroline has modeled for Maxim magazine in the past.

Flack was found dead in her London flat on 15 February 2020. In a statement, the family confirmed that Flack had died by suicide.