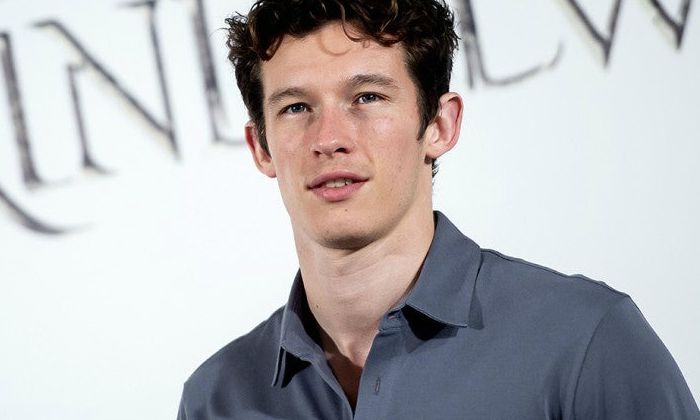 Who is Callum Turner?

Callum Turner is a London-born model and actor who is probably best known for his role as Theseus Scamander in the 2018 fantasy film, Fantastic Beasts: The Crimes of Grindelwald. He started off as a model back in 2010 and landed modeling gigs for рорulаr brands such as Next and Reebok. Over time, his debonair looks led to minor roles in both television series and films. His acting credits include Bill Rohan in Queen and Country, Eli in E4 series Glue and Shaun Emery in the BBC One TV Series The Capture. Turner has achieved a lot of success at a young age that helped him carve a niche for himself in the acing world.

Callum Turner was born on the 15th of February 1990, in London, England. He is currently 30 years old.

There’s not much to share regarding his family and his early life other than the fact that he was raised by his mother Rosemary Turner. An interesting titbit about his name is that he was named after his mother’s friend, poet David Robilliard, hence he has the middle name Robilliard.

Though not much is known about his educational qualifications, Callum’s love for acting began at a young age when his mother fueled his passion for performing arts as well as inspired to become an actor.

Callum Turner has been in a long-term relationship with English actress Vanessa Kirby since 2015. They both even starred in the British drama film Queen & Country in 2014. He is two years younger than his better-half.

Callum Turner’s first feature film role came in 2014 in Queen and Country, a British drama film by John Boorman. He starred as Bill Rohan alongside his now-girlfriend Vanessa Kirby, David Thewlis, Aimee-Ffion Edwards, and Caleb Landry Jones. The film mostly met with positive reviews and had its screening at the 2014 Cannes Film Festival.

In 2012, Callum landed a guest role as Aaron on an episode of the TV series called Leaving.

It’s no doubt that his role in the 2018 fantasy film, Fantastic Beasts: The Crimes of Grindelwald, catapulted him to international stardom, leading to prominent roles in films and television series.

Callum portrayed Theseus Scamander, Newt Scamander’s (played by Eddie Redmayne) older brother who works in the Auror Office of the Department of Magical Law Enforcement, fought in World War I, and is described as a “war hero”. Though the film has received mixed reviews from critics and audiences, it was a huge success in terms of trade, grossing $654 million at the international box office.

While several media outlets out there claim his net worth to be more than $1 million as a result of his emerging acting career, Callum’s actual worth still remains a mystery.

He was raised by his single mother in a family-owned estate where he spent most of his childhood.

Growing up, his mother introduced him to movies that would later become his passion and decided to become an actor after watching Shane Meadows’ A Room for Romeo Brass.

Beginning his career as a model, Callum has successfully modeled for several brands including Blueberry, Next, and Reebok.

He turned actor with John Boorman’s drama film Queen and Country, which is the sequel to Hope and Glory.

In 2011, he played the character named Charlie in a stage production of The Colour of Home.

In 2012, Callum has featured alongside Jake Gyllenhaal in the French group The Shoes’ 2012 video Time to Dance.

He has been featured in editorials of several fashion magazines including V magazine, GQ Style UK, Esquire UK, Valore Magazine, Arena Homme + and many others.

Callum is not on social media.