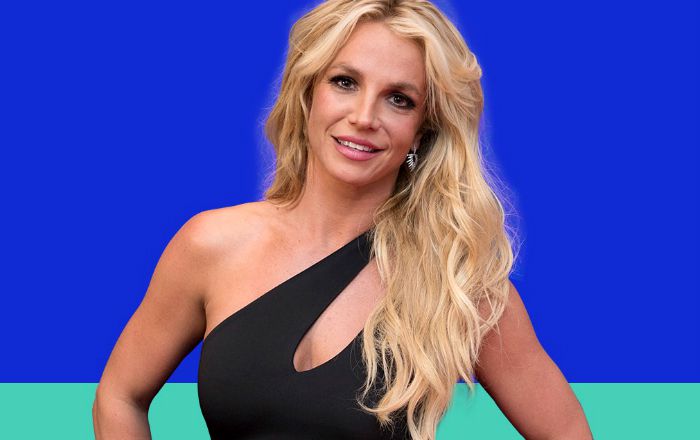 Britney Spears is one of the greatest pop artists the world has seen whose first two albums albums, “Baby One More Time” (1999) and “Oops!… I Did It Again” (2000), became massive international successes, selling more than 20 million copies worldwide. Regarded as one of the best marketable artists of all time, Britney has won several accolades including a Grammy Award, six MTV Video Music Awards including the Lifetime Achievement Award, seven Billboard Music Awards. She made her Hollywood debut with the film “Crossroads”  and has guest appeared in a number of TV shows.

Britney Spears was born on 2 December 1981, in McComb, Mississippi, USA

Britney Spears was married to her childhood friend Jason Allen Alexander on January 3, 2004, but she annulled the marriage 55 hours later, stating “lacked understanding of her actions”.

In 2009, Spears began dating her agent Jason Trawick and separated after being together for four years. She then had a brief relationship with David Lucado from February 2013 to August 2014.

Britney released her debut album, “…Baby One More Time” on January 12, 1999 via Jive Records.  The album debuted at number one on the U.S. Billboard 200 and topped the music charts of different countries. It received multiple platinum and gold. The album has sold 25 million copies worldwide, making it one of the best-selling albums of all time. Spears has released nine studio albums, seven compilation albums and forty-two singles.

Britney Spears made her feature film debut as a flight attendant in the 2001 film Longshot. The following year saw her playing the lead role of Lucy Wagner in the film Crossroads.

In 1992, Spears, as a child, participated in the talent search show, Star Search.

With a showbiz career spanning more than 25 years, Britney has endorsed and appeared in a lot of TV commercials for brands like Pepsi, Toyota Vios, HBO, Herbal Essences, Showtime, Curious, Fantasy, Candie’s, Radiance, Fantasy Twist, Twister, Apple Music, and EE Limited, among others.

Britney Spears has a net worth of $215 million. Besides as a singer, she earns a lot of money from brand endorsements and other business endeavors. As of January 2018, Spears has released 24 fragrances through Elizabeth Arden. She has also launched many video games.

She took dance lessons at the age of three years old and started performing on stages when she was five years old.

Spears’ used to a big follower of Kabbalah.

At age 21, Spears received a star on the Hollywood Walk of Fame in 2002, making her the youngest recording artist in history to receive the honour.

In December 2012, Forbes magazine named her music’s top-earning woman of 2012, with estimated earnings of $58 million

She was named as the ‘Sexiest songstress’ by Victoria’s Secret.

On April 29, 2017, Spears became the first recipient of the Icon Award at the 2017 Radio Disney Music Awards.

Britney had nose job, she increased her breasts, and she also injected fillers.

She has cited Madonna, Janet Jackson, and Whitney Houston as her major music influences.

On April 12, 2018, Spears was honored with the 2018 GLAAD Vanguard Award at the GLAAD Media Awards for her role in “accelerating acceptance for the LGBTQ community”.