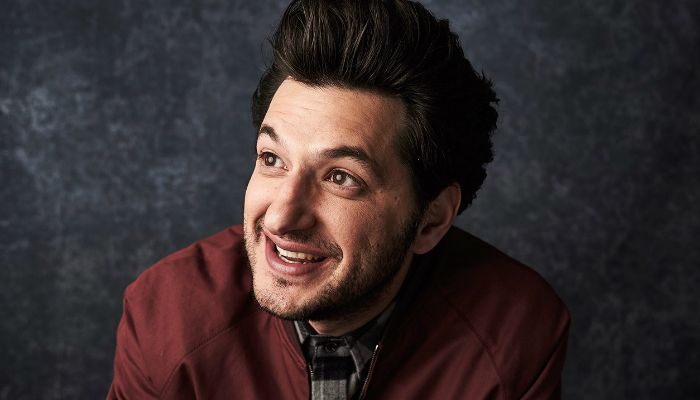 Who is Ben Schwartz?

Ben Schwartz is an American actor and filmmaker who caught the spotlight with his acting roles as Jean-Ralphio Saperstein on the sitcom Parks and Recreation and portraying BB-8 in Star Wars. Besides, he is also known for his various recurring roles in the CollegeHumor web series Jake and Amir. on the film front, he has acted in such movies as Peep World, Everybody’s Fine, The Other Guys, The Walk and This Is Where I Leave You.

Ben Schwartz was born on the 15th of September 1981, in The Bronx, New York, United States of America. He is currently 38 years old.

Ben Schwartz is a private person and hasn’t shared anything about his personal life. He has kept each and every piece of information regarding his parents and his childhood away from the spotlight.

Ben attended Union College in New York and graduated with a double major in psychology and anthropology in 2003.

Even though Ben has maintained a low profile throughout his career, it is known that he dated actress Gina Rodriguez for over a year in 2016.

In 2007, Ben made his first acting appearance in the film New York City Serenade, playing the role of Russ.

In 2006, Ben appeared on the talk show Late Night with Conan O’Brien.

Ben is well-known for his role as Jean-Ralphio Saperstein in the comedy TV series Parks and Recreation from 2010 to 2015. His role Clyde Overholt in the comedy series House of Lies gained postie reviews and acclaim.

Schwartz has an estimated net worth of $3 million US dollars as of 2019. He is presently one of the busiest actors in Hollywood.

He has his own website RejectedJokes.com, where you can find his creative writing skills, rejected jokes and short films.

Ben is an alumnus of the Upright Citizens Brigade Theater (UCBT). He is an improv and sketch performer.

During high school days, Ben was involved in a lot of video games like Final Fantasy, Final Fantasy VII, and Nintendo games among others.

In 2017, Ben co-wrote another book titled Things You Should Already Know About Dating, You F*cking Idiot, a collection of 100 dating tips, complete with illustrations.

Ben had his own series titled Terrible Decisions with Ben Schwartz on HBO’s Funny or Die show from 2009 to 2011.

Ben has voiced the character Skidmark in the video game Turbo: Super Stunt Squad in 2013.

In 2007, Ben performed at the Just For Laughs Festival in Montreal in the show The Line Up: A Sketch Showcase.

Since 2018, he is providing his voice to the character in the animated Tv series Rise of the Teenage Mutant Ninja Turtles.