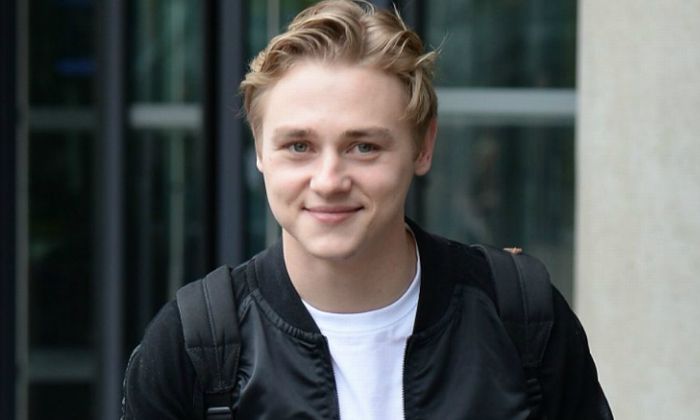 Who is Ben Hardy?

Ben Hardy is an English actor who rose to prominence for playing Peter Beale in the British soap opera EastEnders from 2013 to 2015. In 2018, he was cast as Walter Hartright on BBC’s The Woman in White, a five-part TV adaptation of the best-selling novel of the same name by Wilkie Collins. His film credits include X-Men: Apocalypse as Archangel, Bohemian Rhapsody as Roger Taylor and Only the Brave as Wade Parker.

Nothing much known about his family. He was born to English parents and was raised in Sherborne.

Ben attended Sherborne Abbey Primary School and the Gryphon School, where he played Sergeant Francis Troy in a school film adaptation of Far from the Madding Crowd. He studied drama at the Royal Central School of Speech & Drama in London, England.

Ben made his first television appearance by playing a minor role as a reporter in an episode of the British period drama series Call the Midwife in 2012.

In 2012, Hardy played Arthur Wellesley in the David Hare play The Judas Kiss, which had a limited run at the Hampstead Theatre between September and October 2012 before transferring to the West End’s Duke of York’s Theatre in January 2013.

He had his major breakthrough role as Peter Beale in the British soap opera EastEnders. It is one of the longest-running series in British television industry, in which Hardy acted in a total of 187 episodes from 2013 to 2015.

Ben has an estimated net worth of $2 million, according to the media. He lives in London.

He graduated from the Central School of Speech and Drama with a BA (Hons) in Acting.

Ben has no interest in acting until he was in his early teens because he wanted to be a sports personality.

He can be seen in the upcoming American action film Six Underground.