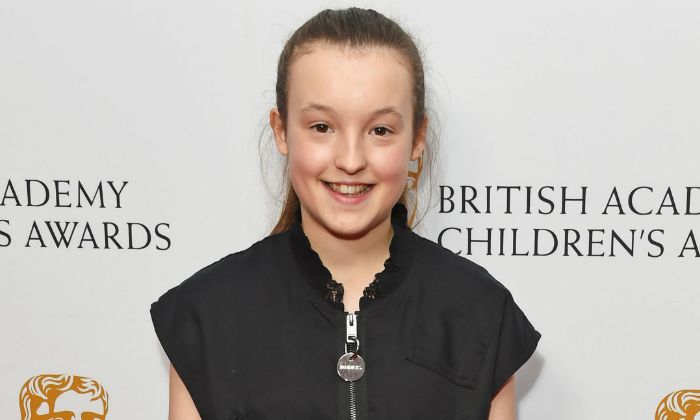 Who is Bella Ramsey?

Bella Ramsey is an English actress who has made the leap to international fame and recognition with her portrayal of Lady Lyanna Mormont in the popular HBO fantasy series Game of Thrones. She made her professional debut as an actress in season six of the series, and apparently, she wowed the audience with her power-packed performance. Apart from that, she landed prominent roles in the British-German television series The Worst Witch and in the Netflix series Hilda. Ramsey’s film credits include Rupert Goold’s Judy and Jonathan Jakubowicz Resistance.

Bella Ramsey was born on the 30th of September 2003, in Nottingham, Nottinghamshire, England. She is currently 16 years old.

Regrettably, not much is known about her early life including any specifics about her family or the educational information. According to authoritative sources, Bella’s father, Alex, is a businessman and she has one sister. She has done her schooling online through InterHigh School.

As far as her love life is concerned, the pretty young actress hasn’t been involved in any visible relationship yet. Furthermore, there isn’t any rumor related to her love life being published by tabloids, but apparently, she is so young to be a part of rumors and controversy. The actress keeps herself busy honing her acting skills rather than being stuck in the relationship.

Speaking about the physical attributes of the gorgeous star, she hasn’t disclosed anything concerning her body specifications like her height or weight to the media. Whatever is mentioned below are just mere approximates.

Bella Ramsey made her film debut with the American comedy film Holmes & Watson, playing her part as Flotsam in 2018.

As a voice actress, she voiced the character Princess Gizana in the 2019 movie, Princess Emmy.

Bella landed her first role in the popular HBO fantasy series Game of Thrones, in which she played the role of Lady Lyanna Mormont. Though it was a recurring role, her performance throughout the series was well received by the audience, earning critical acclaim, especially in the final season of the series.

Her first voice role came with the Netflix series, Hilda, in which she provides her voice to the titular character Hilda.

Her noteworthy works include her roles in Game of Thrones, The Worst Witch, and Hilda

Despite being a well-known star in the business, a lot of information about the actress such as her personal life and net worth are shrouded in mystery. But it can be well assumed that she must have earned a handsome amount of money from her on-screen appearances.

She began acting at the age of four, appearing in several amateur productions like playing Amaryllis in The Music Man and Molly in Annie through Stagecoach Theatre Arts.

Bella never took acting as a serious business until at the age of ten when joined The Television Workshop. Thereafter, she began giving auditions for television and film roles.

She was lucky enough to get selected to play the role of Lyanna Mormont in the HBO fantasy drama series, Game of Thrones.

Her first appearance came with the seventh episode of the sixth season of the series, where she was just seen in one scene, playing the young ruler of the Bear Islands, the niece of the late Lord Commander of the Night’s Watch.

In 2018, she was nominated for RTS North West Awards for Best Breakthrough Talent and BAFTA Children’s Award for Young Performer for her acting credits as Mildred Hubble in The Worst Witch.

She would star in such films as Jude and Resistance alongside actors Renée Zellweger and Jesse Eisenberg, respectively.

Ramsay is a vegan.