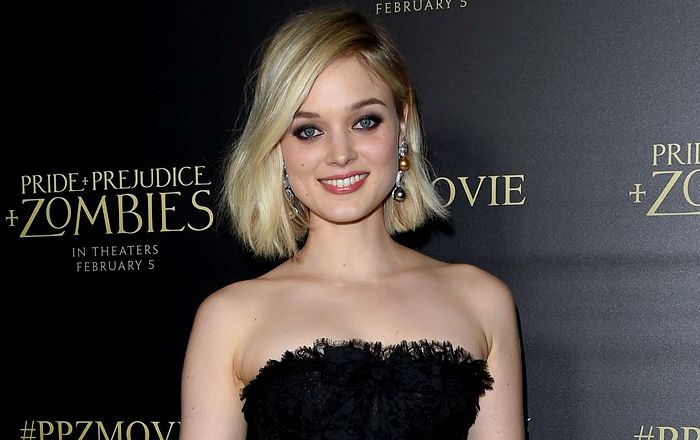 Who is Bella Heathcote?

Bella Heathcote is an Australian actress known for her roles as Victoria Winters in Dark Shadows, Jane Bennett in Pride and Prejudice and Zombies, and Gigi in The Neon Demon. She also played one of the leading roles as Olive Byrne in the 2017 American biographical drama film about American psychologist William Moulton Marston, Professor Marston and the Wonder Women. She also had recurring role in the TV series, Neighbours.

Bella Heathcote was born on the 27th of May 1987, in Melbourne, Australia. She’s currently 32 years old.

Despite her global popularity, information about her parents are still unknown. She hasn’t revealed anything about her family or her early life to the public.

Heathcote is engaged to film director Andrew Dominik since 2017, after living together for seven years.

In 2008, Bella Heathcote made her onscreen debut in horror thriller film Acolytes, playing the role of Petra.

In 2009, Bella was cast in a recurring role as Amanda Fowler in the television soap opera Neighbours.

Having starred as Maggie Evans/Victoria Winters/Josette du Pres in the 2012  horror comedy film Dark Shadows as well as for her roles in films such as Pride and Prejudice and Zombies, The Neon Demon and Fifty Shades Darker.

Bella has an estimated net worth of $1.5 million.

Bella was the recipient of Heath Ledger Scholarship in 2010.

She was named as one of the 10 Actors to Watch: Breakthrough Performances of 2012 at the 20th Hamptons International Film Festival.

in 2013, she appeared in The Killers’ music video for “Shot at the Night” alongside Max Minghella.

Bella was featured in the Spring/Summer 2014 campaign for Miu Miu alongside fellow actresses Lupita Nyong’o, Elle Fanning and Elizabeth Olsen.

She has a hobby of collecting skulls.