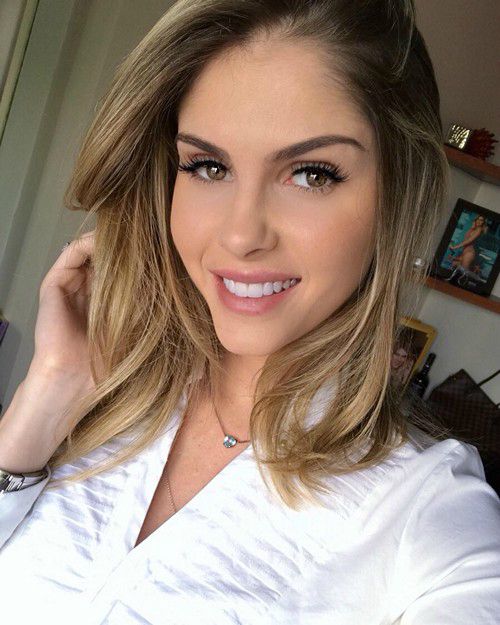 Who is Barbara Evans?

Barbara Evans is a young Brazilian model and actress who is well known for her appearance on the sixth season of the Brazilian version of The Farm. She first catapulted to fame when she appeared as a cover girl of Playboy Magazine in 2011. Thereafter, she began to establish herself as a prominent model in the glamour world and landed on a handful of modeling gigs with Brazilian brands.

Barbara Evans is currently in a relationship with Gustavo Theodoro.

In 2012, Bárbara had her first television appearance in the show, ‘Amor & Sexo’.

Best known for her appearance on TV shows The Brothers, A Fazenda, and Amor & Sexo.

In 2011, she appeared on the cover of the Playboy magazine.

She participated in the sixth season of the reality TV show, A Fazenda and subsequently, she won the show in 2013. She won the cash prize of $2 million and became the youngest female winner of the reality show.

In 2017, she starred as Livia in the miniseries “Dois Irmãos”, based on the book of the same name, written by Milton Hatoum (2000).