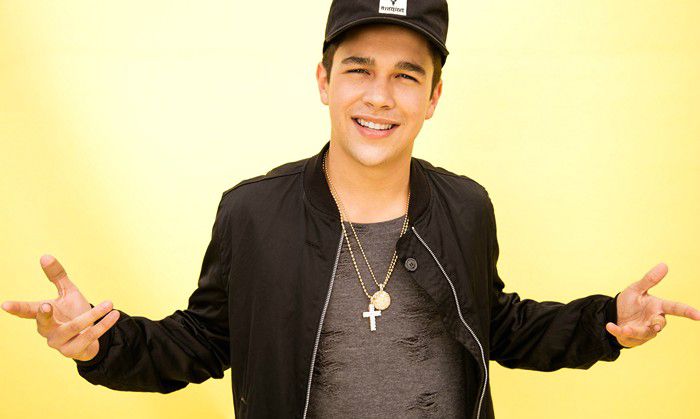 Who is Austin Mahone?

The American singer and songwriter Austin Mahone is a popular figure in the pop world, who is often regarded as the ‘Second Coming of Justin Bieber’. He has a huge fan following on social media, who call themselves ‘Mahomies’. Social Media is an amazing tool that has shaped the lives of several people and so was Austin Mahone, who showcased his musical talents by posting videos to YouTube. His videos attracted a huge amount of traffic, winning over the likes of teens, thus becoming the most sensational teen pop star of today.

Austin was born on the 4th of April 1996, in San Antonio, Texas, United States of America. He is currently 24 years old.

Austin Mahone attended Lady Bird Johnson High School in San Antonio and then went to La Vernia High School. He was then homeschooled at his grandmother’s house

Previously, he has had been romantically linked with celebrities including Becky G, Selene Gomez, Camila Cabello and Stefanie Scott.

Austin Mahone first appeared in the TV series, Big Time Rush as himself in an episode titled “Big Time Dreams” in 2013. He has also appeared on web series like “Austin Mahone Takeover” and “Mahomie Madness”.

As of 2020, Mahone has a net worth of $5 million US dollars, which he earned from music sales, concert tours, film and television appearances.YouTube ad revenue has a big impact on his overall net worth.

He lives in a luxury Miami house which he bought in 2016. He owns BMW i8 and Range Rover.

He rose to fame through YouTube. During the beginning of his career, he uploaded videos to YouTube that helped him to build a strong fan following.

He has a pet cat, named Romo.

Austin appeared on commercials for McDonald’s and Hot Nuts.

Austin won Teen Choice and MTV VMA awards, among some others.

He plays drums and guitar quite well.

Austin Mahone has a huge collection of shoes and hats.

He launched his own Fashion line called TrukFit along with Lil Wayne.

On May 16, 2018, Mahone released the extended play entitled Oxygen exclusively in Japan.