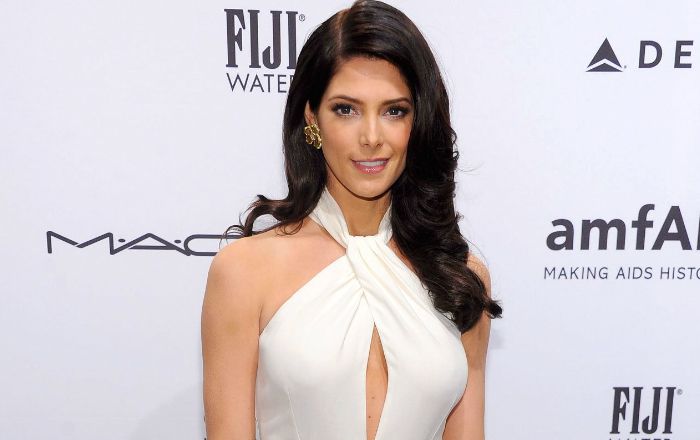 Who is Ashley Greene?

Actress and model who captured the spotlight for playing prophesying vampire, Alice Cullen, in the Twilight sagas series. Ashley Greene won a total of five Teen Choice Awards for her performance in the franchise. She created a name for herself in the entertainment industry through her outstanding performances in movies like Skateland, Summer Blood, The Apparition, A Warrior’s Heart and Wish I Was Here.

Ashley Greene was born on the 21st of February 1987, in Jacksonville, Florida, United States of America. She’s currently 33 years old.

Ashley is the daughter of Michele (née Tatum), an insurance agent, and Joe Greene, a former U.S. Marine who now owns his own concrete business. She has an older brother named Joe Greene.

She attended the University Christian School and graduated from Wolfson High School in Florida.

Ashley Greene is engaged to Australian actor Paul Khoury with whom she was in a relationship from 2013. Paul is 12 years senior to her. The couple married on July 6, 2018, at San Jose, California.

Ashley Greene made her on-screen debut as a McDonald’s Customer in the 2007 film, King of California.

Her breakthrough role was as Alice Cullen in The Twilight Saga series of films, which earned her widespread fame and recognition.

Her first television appearance came in 2005 when she was cast in a minor role in an episode of the American Hidden Camera-Practical Joke Reality TV Series, Punk’d.

In 2006, she was cast as Ann Rappaport in an episode titled “The Elephant in the Room” of the TV series Crossing Jordan.

She started off her career as a model, but she was told to get her hands in acting due to her height. Early in her career, she appeared in several TV commercials like Mark by Avon, DKNY, SoBe, and Apple’s iPod.

Ashley’s net worth, as of 2020, stands at $8 million. She lives in Los Angeles with her boyfriend and owns an Audi Q5.

She was brought up in Middleburg and Jacksonville and moved to Los Angeles, California, at the age of 17 to pursue an acting career.

She is a fan of Florida Gators, an American Football team.

In 2009, her nude self-portraits were leaked onto the internet and her attorneys threatened to sue the websites that published the pictures.

In 2013, Greene was cast in the historical film CBGB about the former Manhattan music club with the same name.

Greene had a recurring role in the YouTube Red web series, Step Up: High Wat, as Nine Sanders in 2019.