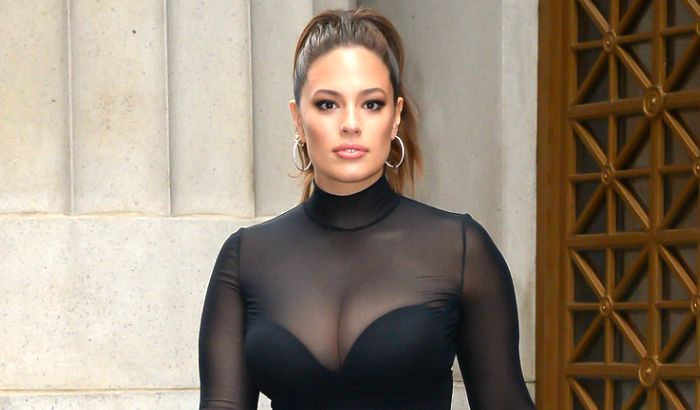 Ashley Graham is a well known American plus-size model and body activist. Gifted with an amazing body, this brown eyed brunette has posed for the covers of numerous renowned magazines like Vogue, Harper’s Bazaar, Glamour, to name a few. In addition to modeling, Graham has also appeared on the strings of television shows including The Tonight Show with Jay Leno, Entertainment Tonight, and many others.

She is currently 31 years old.

She has English and German ancestry.

Ashley Graham met her husband, Justin Ervin, a videographer, at church in 2009. The couple were married in 2010. 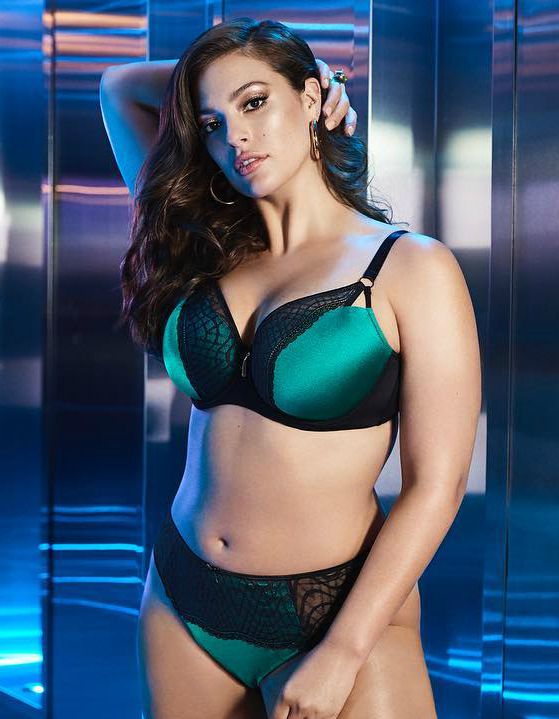 She has not appeared in films.

She first appeared on the talk show The Tonight Show with Jay Leno in 2010 as herself in the episode #43 of season 18.

She has been affiliated with several brands and appeared in the commercials for Bloomingdale’s, Elomi Lingerie, Evans, Hanes, Lane Bryant, Levi’s, Macy’s, Nordstrom, Old Navy, Simply Be, Target and many others.

Ashley Graham’s estimated net worth stands at $1.5 million US dollars as of 2017. She made headlines when she was chosen as backstage host for Miss USA 2016 and 2017, and also Miss Universe 2016. In addition, she is official judge of reality show America’s Next Top Model transmitted by VH1.

Graham is famous for having appeared in a controversial Lane Bryant lingerie commercial that received over 800,000 YouTube views. It was later banned from airing on television.

She started modeling at the age of 12 after being discovered by I & I agency in Oak View Mall.

She has appeared on the coversof numerous fashion magazines like Vogue, Latina, Glamour, and O Magazine.

Ashley is the first plus-sized model to be hired by Jennifer Lopez for her clothing line.

She was Sports Illustrated’s “Rookie of the Year 2016” and hence officially became an SI swimsuit model.

Ashley was Full Figured Fashion Week’s Model of the Year 2012.

In May 2015, she launched her own plus-sized lingerie collection after getting inspired from “Fifty Shades of Grey”.

In 2016, she became the first plus-size model to appear on the cover of the Sports Illustrated Swimsuit Issue.

She was included in the Forbes 30 Under 30 list, which commands 600 of the most significant forthcoming business visionaries and change-creators.