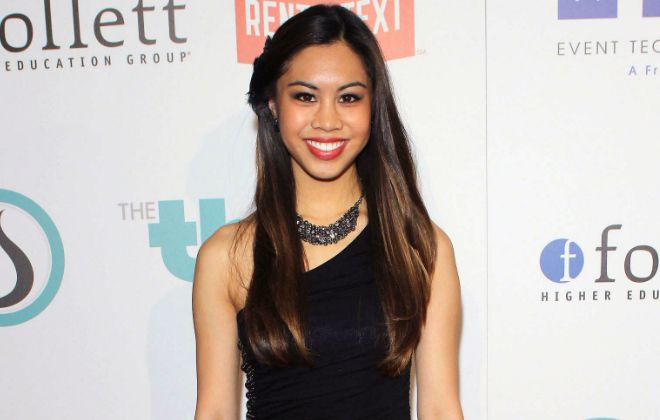 Ashley Argota  is an American actress and singer best known for her role as Lulu and Kelly Peckinpaugh on the Nickelodeon sitcoms True Jackson, VP and Bucket & Skinner’s Epic Adventures, respectively. She had a recurring role as Taylor on Disney XD’s Lab Rats from 2014 to 2015 and Lou Chan in the television series The Fosters from 2014 until 2016. Her film credits include Schooled and All Hollow’ Eve.

Ashley Argota was born on January 9, 1993 in Redlands, California, USA.

Her ancestry is Filipino.

Ashley attended Connections Academy, an online virtual high school. Post that, she got enrolled at the New York University, where she attended her first semester at the College of Nursing.

Ashley has been dating actor Mick Torres since 2017.

Ashley Argota made her screen debut in an independent drama film Schooled in 2007, for her role as Soomi Alverez.

In 2008, Ashley Argotawon her first acting gig in television, starring Kathy in an episode of the Nickelodeon series, iCarly.

Before that, she appeared as a contestant on CBS’s Star Search in 2003.

Ashley Argota has an estimated net worth of $500 thousand dollars, according to the media. 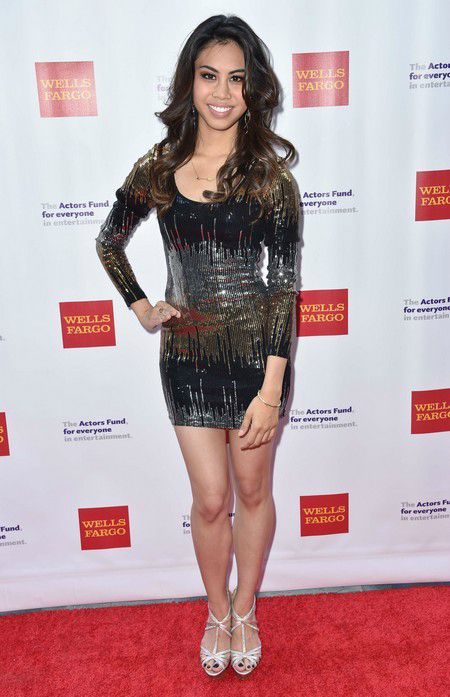 Ashley started her acting career at the age of 14 when she was cast in the independent film, Schooled.

She is fond of butterflies and has a butterfly necklace that she always wears.

One of her middle names, Spencer, comes from Princess Diana’s maiden name.

In 2015, she released her single Limitless on digital platforms.

She guest starred on the television show iCarly, alongside Miranda Cosgrove.

She appeared as a celebrity contestant in a Nickelodeon celebrity-episode of the series BrainSurge.