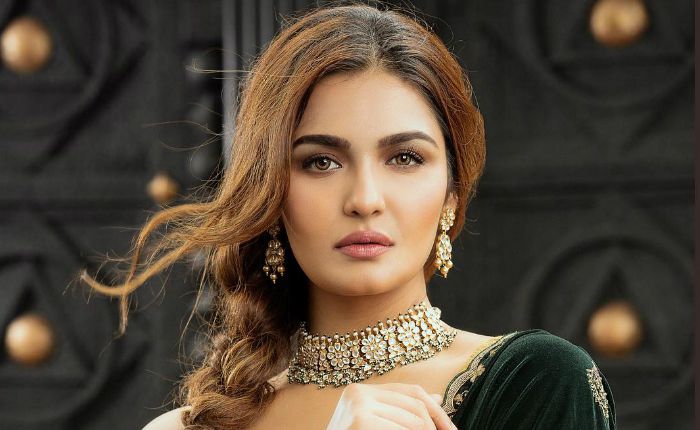 Arthi Venkatesh is an Indian model and actress who is best known for her starring role in the Malayalam film Solo. She has appeared in a number of TV commercials and print ads. The stunning beauty is very active on Instagram, on which she has over 150k followers.

She is of Tamil and Telugu ancestry.

Arthi has earned her degree in visual communication from Loyola College, Chennai.

Arthi Venkatesh married Indian cricketer Anirudha Srikkanth on January 30, 2012 in Chennai. He is the son of legendary cricket Krishnamachari Srikkanth.

She hasn’t appeared in any TV shows yet.

Details about her net worth are currently unavailable.

She was an average student in school.

After graduation, she worked as an interior designer before working for brands such as Jovani, Morrell Maxie.

Arthi had no desire to pursue a modeling career until she was discovered by fashion designer Prasad Bidappa, who suggested her to try her hand in modeling.

She has modeled for over 300 photo shoots and appeared in more than 250 fashion shows, walking for leading designers in India.