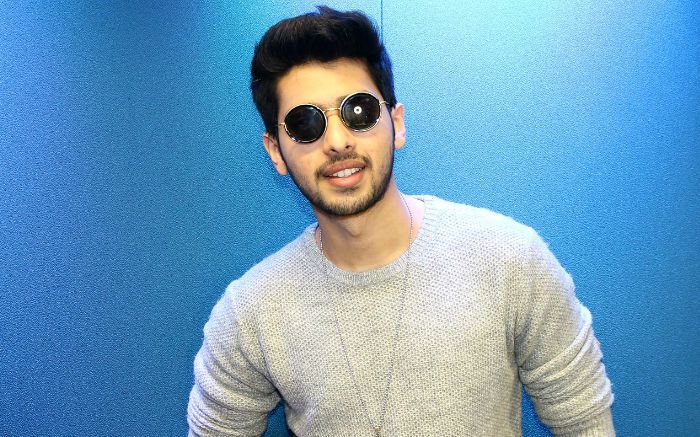 Who is Armaan Malik?

Indian playback singer, songwriter and musician Armaan Malik who is best known for appearing on the reality show Sa Re Ga Ma Pa L’il Champs where he finished eigh. He has sung over 200 songs and won several awards throughout his career as a singer. He has also appeared in the film Kaccha Limboo in 2011.

Armaan attended Jamnabai Narsee School in Mumbai and later enrolled at the Berklee College of Music, Boston, Massachusetts, graduating in Music with honours.

Armaan Malik is currently single and hasn’t dated anyone publicly.

Armaan made his singing debut with the song “Mere Buddy” in the 2008 Hindi film Bhoothnath.

Amman Malik made his onscreen debut in the 2001 Hindi film, Kaccha Limboo.

In 2006, he appeared on the reality show ‘Sa Re Ga Ma Pa L’il Champs’ as a contestant and reached the finals but was only able to secure 8th place.

He has been singing since he was 4 years old.

He is signed by T-Series for non-film music.

Armaan lent his voice for the character Salim in the radio version of Slumdog Millionaire for BBC Radio 1.

He has also featured in few movie songs like ‘Love You Till The End’ song from Jai Ho.

He is the youngest singer in India to have won two Debut Awards at the prestigious Global Indian Music Awards (GiMA) in 2015.

Armaan is also the youngest to win the Best Playback Singer Award at the Big Star Entertainment Awards & Stardust Awards in 2015.

He refers his fans as Armaanians.