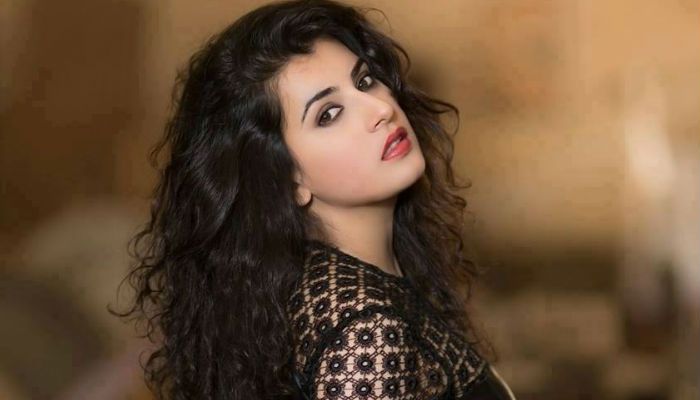 Archana is an Indian film actress, dancer, and model best known for her work in Telugu films. She appeared as a contestant on the first season of the popular reality show, Bigg Boss Telugu, which was hosted by Jr NTR. She is a trained classical dancer and has performed in countries such as India, the USA, and the UK. Her mother is also a trained classical dancer with whom she used to perform on stage. Her notable film appearances include Nenu, Nuvvostanante Nenoddantana in Telugu and Aa Dinagalu in Kannada.

Talking about her family, Archana has not revealed anything about her parents or her early life as she has kept everything away from the spotlight to the best of her efforts.

She completed formal school education in her hometown and went on to study a Bachelor of Arts degree in a reputed institution in Hyderabad.

Archana likes to keep her personal life as private as possible, so she’s never shared any information about her relationship status with the public.

Archana made her acting debut in the 2004 romantic drama Tapana alongside Prabhu Deva. She was credited as Veda in the film.

Archana made her first television appearance on the television reality show Bigg Boss Telugu in 2017, which was hosted by Jr NTR. She finished fifth place on the Star Maa broadcast show.

Apart from movies, she has also endorsed with few brands and products and featured in a few television commercials.

Being a sensational actress in Tollywood, Archana should have made a lucrative fortune during her stint in cinema. Her net worth is currently not made available publicly, however, she should be having a great deal of wealth.

In 2006, Archana got her first break after appearing in a comedy romantic film Nuvvostanante Nenoddantana featuring Siddharth and Trisha Krishnan in the lead roles and directed by Prabhu Deva.

Her performance in the Telugu film Nuvvostanante Nenoddantana earned her both rave reviews and fame and eventually, she got several films offers.

Archana subsequently debuted in all of the South Indian languages, including Tamil, Malayalam, and Kannada.

She has appeared in dozens of films in all the four South Indian languages, mostly in Telugu.

Archana is a trained Kuchipudi dancer.