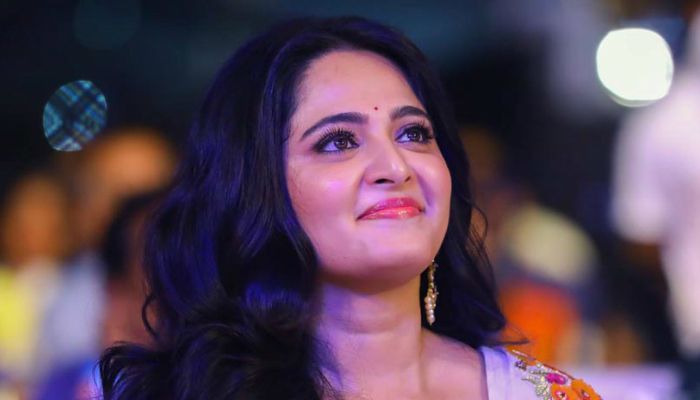 Who is Anushka Shetty?

Model turned actress Anushka Shetty is a renowned face in the South Indian film industry. She mainly works in Telugu and Tamil films and has starred in high-profile films, including the Baahubali franchise. While many actresses would hesitate to double their weight for a character (Size Zero film), she did it at ease and subsequently reduced it in weeks. Basically a Yoga teacher, she inclined towards modeling because of her height and good shape and entered into cinema in 2005. Since the debut film, Anushka’s fame, reputation and popularity have only enhanced.

Anushka Shetty was born on the 7th of November 1981 in Puttur, Mangalore, Karnataka, India. She is currently 38 years old.

Anushka Shetty is the daughter of Prafulla and A.N. Vittal Shetty. She grew up alongside her two brothers, Gunaranjan and Sai Ramesh Shetty, who is a cosmetic surgeon.

After completing her school studies, she attended Mount Carmel College in Bangalore and graduated with a Bachelor of Computer Applications degree.

Naga Chaitanya – She was rumored to be dating Naga Caitanya in 2011.

Krish – She was rumored to be dating director Krish.

Prabhas – Anushka and Prabhas worked together in the Baahubali franchise and were eventually reported to be in a relationship. However, both actors denied the rumors citing baseless.

In 2005, she made her debut in Puri Jagannadh’s 2005 Telugu film Super as Sasha. The following year, she appeared in her first Tamil film, Rendu alongside R. Madhavan.

She is currently acting in a multilingual (Tamil – Telugu – Malayalam) film titled Bhaagamathie, which is scheduled to release in 2018. This film marks her debut in Mollywood.

She hasn’t appeared in television series, but have occasionally been a part of movie promotional talk shows.

Shetty is one of the richest and the popular actresses down the South, who charges Rs 3 – 4 crores per film. Anushka Shetty has an estimated net worth of $22 million as of 2019. Her source of income includes films, endorsements, modeling, and personal investments.

Anushka Shetty owns a luxury pad in Woods apartments in Jubliee Hills, Hyderabad, Telangana. She has a couple of exotics cars from the makers of Audi and Mercedes Benz.

Anushka is also a profound Yoga instructor. She got Yoga training from Yoga guru Bharat Thakur.

When Puri Jagannath was eyeing for a fresh face for his film Super, Bharat Thakur suggester her name and after a successful audition, she was selected for the main role.

She was a bright student while in school, and do you what’s her favorite subject? It’s Geography.

Shetty has a crazy hobby of collecting paper cuts of natural calamities. She also loves listening to music.

Anusha has won several awards for her stunning performance in Arundathi, Vedam, Deiva Thirumagal, and Baahubali.

She is very fluent in Tamil, Telugu, Kannada, Hindi, and English.

According to reports, Anushka Shetty was paid Rs 5 crore for Baahubai 2: The Conclusion, making her the first South Indian actress to get 5 crore mark as salary.