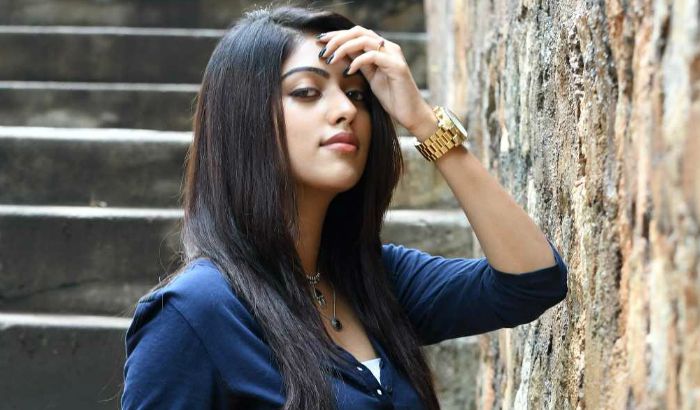 Who is Anu Emmanuel?

Anu Emmanuel is a dazzling actress of South Indian cinema, who is credited for her work in Telugu films. Born in the United States, she relocated to India at a young age. Though she made her debut in Malayalam, it was the Telugu film, Majnu opposite Nani that brought her fame and popularity. Some of her remarkable movies include Kittu Unnadu Jagratha (2017), Thupparivaalan (2017), Oxygen ()2018, and Agnyaathavaasi (2018).

Anu Emmanuel was born on the 28th of March 1997, in Chicago, Illinois, United States of America. She is currently 22 years old.

Anu finished her school education in India and moved to the US from where she graduated with a degree in Psychology.

The budding actress maintains a very low personal profile as well as there are not rumors linking the actress with anyone in or out of the industry.

The same year, she debuted in Telugu in Virinchi Varma’s romantic comedy film, Majnu, pairing opposite Nani. Her role as Kiranmayi in the film earned her Producers Guild Film Award for Best Actress in Telugu and was also nominated for SIIMA Awards for Best Debutant Female in Telugu.

In 2017, Anu made her Tamil debut in Thupparivaala, playing a role of Mallika, the love interest of Vishal.

Anu Emmanuel hasn’t appeared in television series yet, other than promotional talk shows.

There are not much-known details about Anu’s net worth, however, she takes Rs 20 lakh upwards per film. It is said that she has recently hiked her remuneration.

She was born in the US.

Anu flies to Indian on a travel visa to act in films and will go back to the US where she lives with her family.

Emmanuel will be next seen in a Dhanush directorial with Akkineni Nagarjuna in the lead.