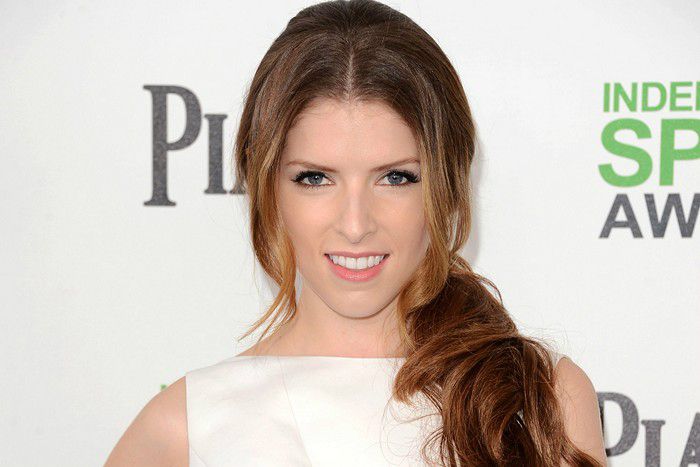 Who is Anna Kendrick?

Anna Kendrick is a recognizable face in Hollywood who is popular for her role as Jessica Stanley in The Twilight Saga as well as for her appearance in several hit films. She was nominated for Academy Award for Best Supporting Actress for her role in the 2009 comedy-drama Up in the Air. She achieved further fame and visibility through her roles in the musical comedy film series Pitch Perfect and films like Into the Woods, End of Watch, Trolls, Mike and Dave Need Wedding Dates and A Simple Favor, to name a few.

Anna Kendrick was born on the 9th of August 1985, in Portland, Maine, United States of America. She’s currently 34 years old

Anna Kendrick is the youngest child of Janice (née Cooke), an accountant, and William Kendrick, a history teacher who also works in finance. Ronald and Ruth (née Small) Cooke were her maternal grandparents. She has an older brother, Michael Cooke Kendrick, who is also an actor known for his appearance in the 2000 film Looking for an Echo.

Anna Kendrick is dating British cinematographer, Ben Richardson, since 2014. She met him on the sets of Drinking Buddies, and while filming the movie, the two developed feelings for each other. Since then, they are going strong.

Previously, she was in a relationship with English director, Edgar Wright.

Anna debuted in the 2003 musical film Camp, playing the role as Fritzi Wagner. She achieved fame for her supporting role as Jessica Stanley in The Twilight Saga from 2008 to 2012.

Anna Kendrick has a net worth of $14 million US dollars which she earned from appearing in films, television, and stage. Having landed in subsequent roles in high-profile Hollywood films, she has established herself an actress in the industry making it big from every appearance. She lives in a luxurious house worth of about $1 million in Los Angeles, California, United States. She owns a Toyota Prius Hybrid.

Beginning her acting career as a child, she had appeared in several theater productions in New York City.

Her performance in the 1998 Broadway musical “High Society” earned her acclaim and  Theater World Award. She was also nominated for  Featured Actress in a Musical at the Drama Desk Awards and Tony Awards.

She launched her memoir “Scrappy Little Nobody” on November 15, 2016.

Anna has appeared in music videos such as “Pow Pow”, “Do it Anyway” and “Cups (When I’m Gone)”,

She has a dog named Spinee.

In 2018, She appeared in a television commercial for Hilton Hotels.