Angela Simmons is a famous American reality TV personality, fashion designer and a successful business acumen. She has appeared in various it reality TV shows as well as in her own reality TV show, ‘Growing Up Hip Hop’. She owns a lifestyle brand called ANGELA I AM. 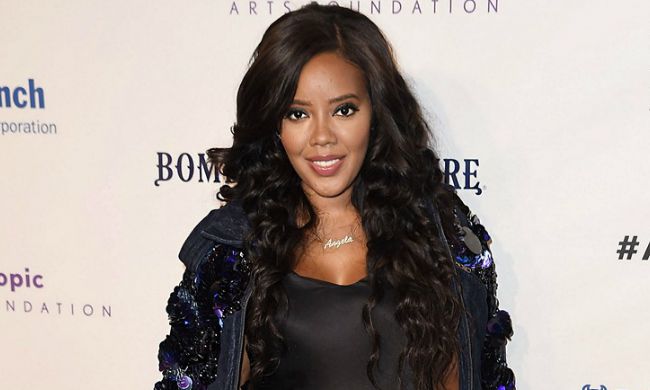 She attended Fashion Institute of Technology but dropped out to pursue her dreams of becoming an entrepreneur.

Currently, Angela Simmons is dating rapper Romeo Miller since 2012. However, the two broke off after a while in 2012 and reconciled again in 2017.

Angela Simmons landed her first role in the 2016 drama film Supermodel in which she played as a model called Tracy.

Her net worth is estimated to be $8 million US dollars. She possesses full or partial ownership of several businesses. She owns a footwear line, ‘Pastry Footwear’, along with her older sister Vanessa as well as fashion accessories line and launched online sites. 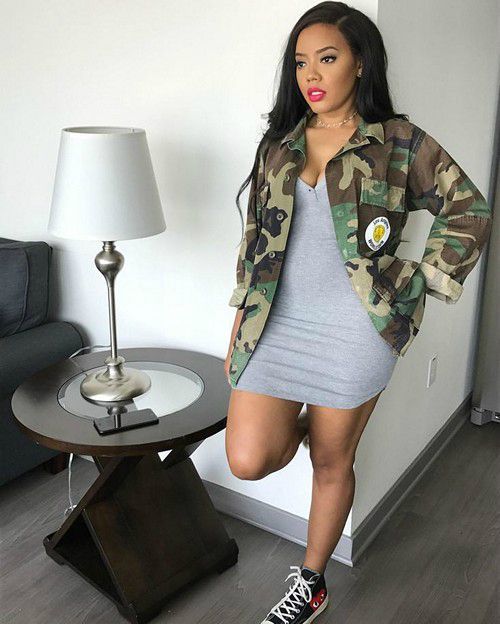 She served as the editor for a monthly teenage mini magazine called Angela’s Rundown.

She made her solo debut as a designer with her own line of faux fur called Foofi and Bella in 2015.

She has also been featured on the covers of magazines, such as Kontrol, Honey, PYNK’, JET, Rolling Out and Sheen.