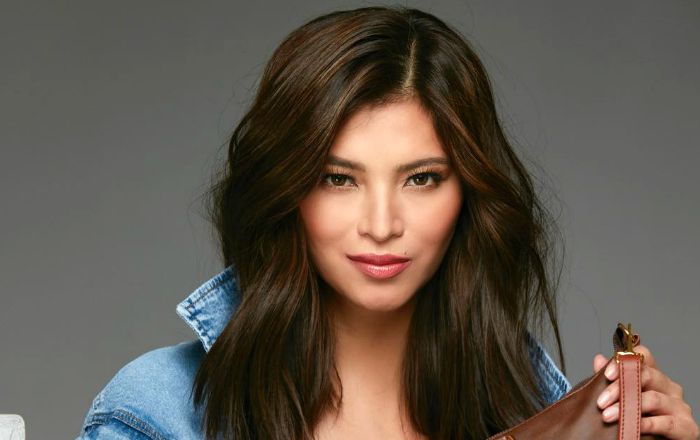 Who is Angel Locsin?

Her personal life has always been subject to media attention due to her extensive romantic life. She had many men in her life such as Filipino Actor Miko Sotto with whom she got involved in a relationship in 2003. However, this relationship lasted for only few months. She began dating another Filipino Actor, Dennis Trillo in 2005 and actor Oyo Boy Sotto in 2006. She then was in a relationship with Filipino Footballer Phil Younghusband from 2011 until 2013. She began dating Luis Manzano in 2014, which she ended in 2016.

Angel Locsin earned her first acting role as Young Robina Gokongwei in ‘Ping Lacson: Supercop’ in 2000. She was credited as Angelica Culmonares in the film.

In 2002, Locsin appeared as Charley in a Philippine TV series, ‘Click’.

Her major work in television includes her roles in the TV series ‘Darna’ and ‘Mulawin’. Her performances in both shows can be considered as one of her best performances.

Locsin gained critical acclaim fro her performances in the 2011 film ‘In the Name of Love’ and for her role in the 2012 film ‘One More Try’. Her performances were highly praised by film critics and media.

Her net worth is estimated to be around $3 to $5 million dollars. She owns expensive cars like black Hummer H2, a 1970 Chevrolet Chevelle, and a black Ford E450.

Locsin was discovered at a shopping center by a talent scout. She then began appearing in commercials before landing a part in the second season of the teen-oriented series, ‘Click’.

She won Best Supporting Actress in the 1st Eddy Editor’s Choice Awards for her role in ‘Everything About Her’.

In 2013, she won Gawad PASADO Award for Pinakapasadong Katuwang na Aktres (shared with Toni Gonzaga, Bea Alonzo and Shaina Magdayao) for ‘Four Sisters and a Wedding.’

Angel Locsin won the Film Academy of the Philippines Award for Best Actress and the FAMAS Award for ‘One More Try’.

She is one of the judges on Pilipinas Got Talent show.