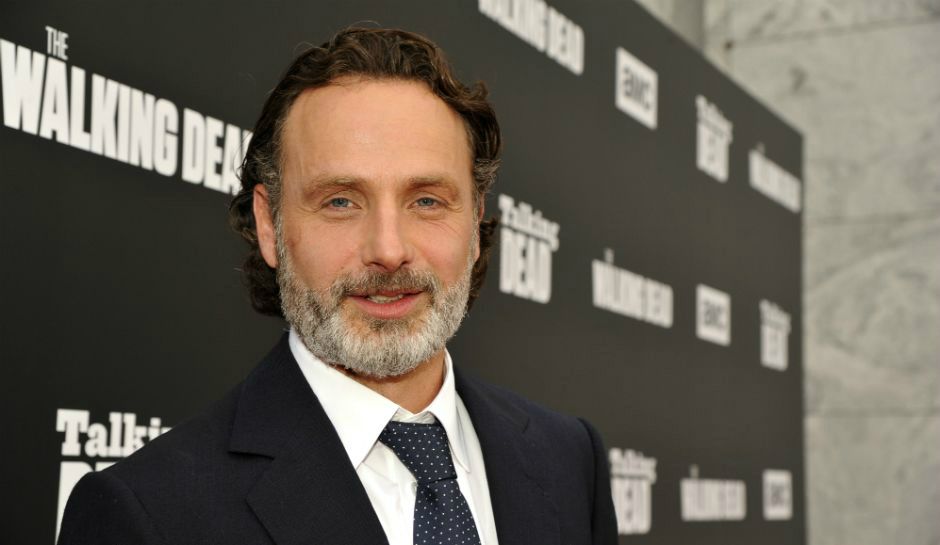 Who is Andrew Lincoln?

Andrew Lincoln is an English actor who is known for his role as Rick Grimes, in the AMC horror television series, The Walking Dead. He first gained worldwide attention for his roles in the  BBC drama This Life,[2] followed by roles such as Simon Casey in the Channel 4 sitcom Teachers and Mark in the Christmas-themed romantic comedy film Love Actually (2003).

Andrew is the son of an English civil engineer and a South African nurse. He has an older brother named Richard Clutterbuck. He has English roots from his father’s side while his mother is of South African descent.

Andrew attended Beechen Cliff School and then enrolled at the Royal Academy of Dramatic Art (RADA) drama school from where he got his stage name “Andrew Lincoln”. He also went to the National Youth Theatre in London before joining Royal Academy, where he became interested in acting.

Andrew Lincoln married Gael Anderson, daughter of Ian Anderson, on 10 June 2006. The couple have two children, Arthur Clutterbuck and Matilda Clutterbuck. Andrew met Gael on the sets of the television show, Teachers, where he worked as a director to two episodes and Gael was his personal assistant. Love stuck between the two instantly and dated for some time before entering into wedlock.

Andrew first appeared in the 1995 film Boston Kickout as Ted. Lincoln appeared in several films such as Human Traffic and Gangster No. 1, especially his role as Mark in the 2003 film Love Actually gained him wider recognition

In 1994, Andrew guest appeared in the Channel 4 sitcom Drop the Dead Donkey as Terry.

Playing the lead role as Rick Grimes in the AMC post-apocalyptic horror television series—based on the eponymous comic book series of the same name—The Walking Dead.

His net worth is estimated at $18 million US dollars as of 2017. The salaries for his appearance as the lead role in The Walking Dead adds up great value to his staggering net worth. Over the years, he has appeared in various television series, films and stage shows.

He’s not on social media.

At the age of 14, he first landed his acting role as the Artful Dodger in a school production of Oliver.

Despite Lincoln plays the lead role in The Walking Dead, he does not watch the show, because he claims he wants his acting to seem real.

The director of The Walking Dead insists him to speak in an American accent all the time, even if there weren’t shooting.

He got help from his brother who works at a school to prepare for his role in the 2001 film Teachers.