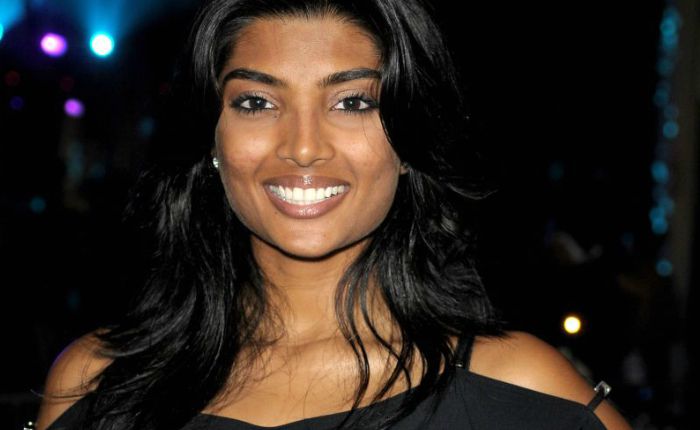 Who is Anchal Joseph?

Anchal Joseph is an Indian-born American fashion model and actress who gained fame after she competed in the seventh season of America’s Next Top Model in 2007.  She has appeared in TV series such as White Collar, Gossip Girl, and Royal Pains. She has also appeared on editorials of Vogue Paris and ZOOM Magazine.

She graduated with a bachelors degree in Nuclear Medicine at Miami-Dade College in Miami, Florida.

In 2011, she was rumored to be dating actor Jim Carrey after they were spotted together.

In 2007, she competed in the seventh season of America’s Next Top Model. During her stint, she was voted CoverGirl of the Week by the viewers during the third and fourth episode.

Her appearance on America’s Next Top Model in 2007.

Details about her net worth is currently unavailable. She must have made a handsome amount of money from modeling throughout her career.

Her family immigrated to the United States when she was six years old. She started modeling at the age of 15.

She was only nineteen when she auditioned for America’s Next Top Model in 2007.

Prior to fame, she worked as a sales clerk.

She was booked campaigns for SOFI Swimwear and Eva Danielle NYC as well as doing shows for FUNKSHION Miami Fashion Week.

In 2018, she appeared in the NBC game show Deal or No Deal. She holds the briefcase 22.

Her favorite actor is Tom Hanks.